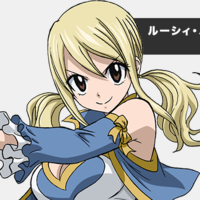 After being launched earlier in the month, the site for the new Fairy Tail anime has been updated with new character designer Shinji Takeuchi's (Gintama)  take on Natsu and Lucy. 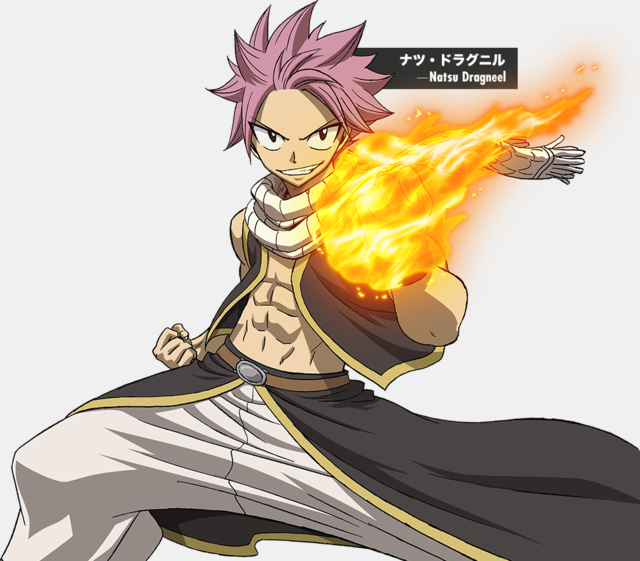 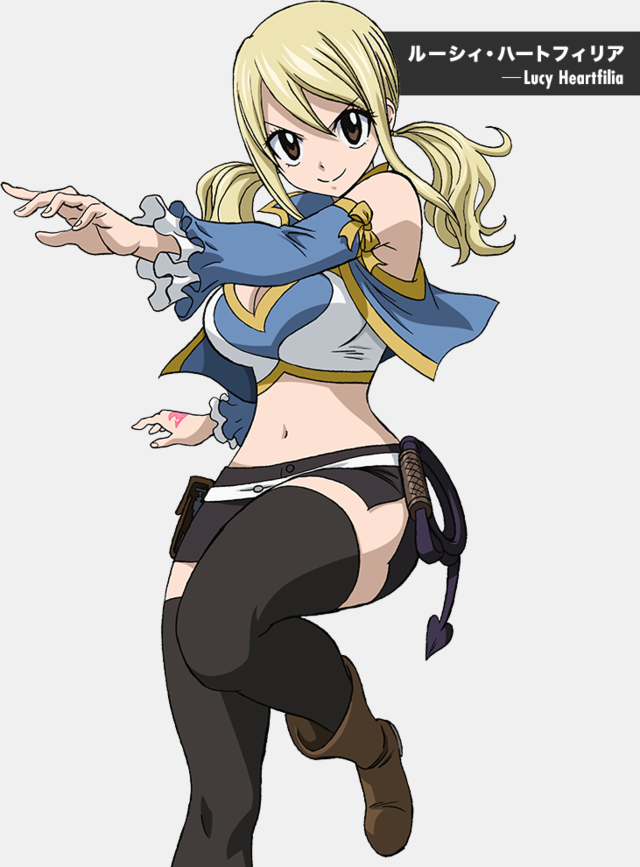 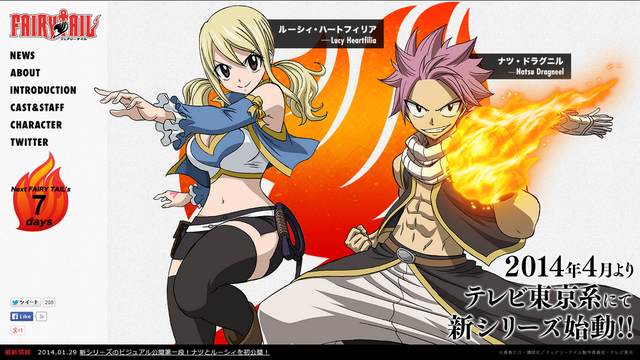 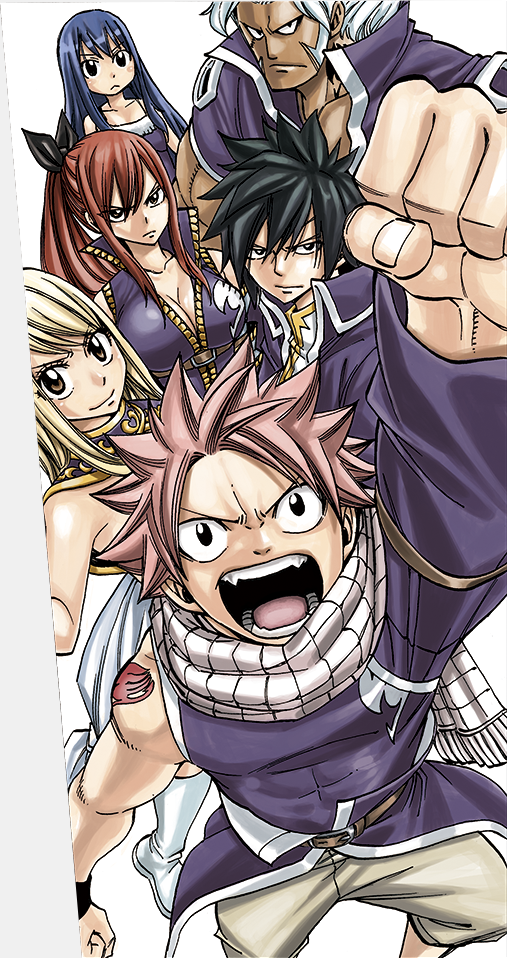 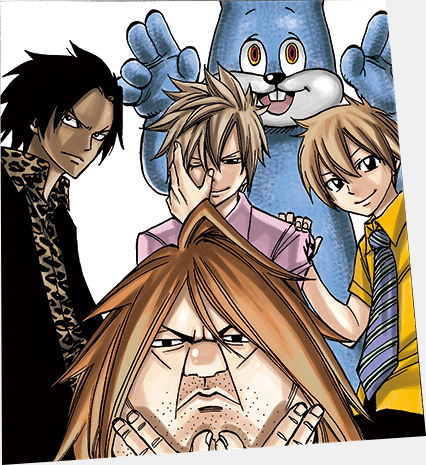 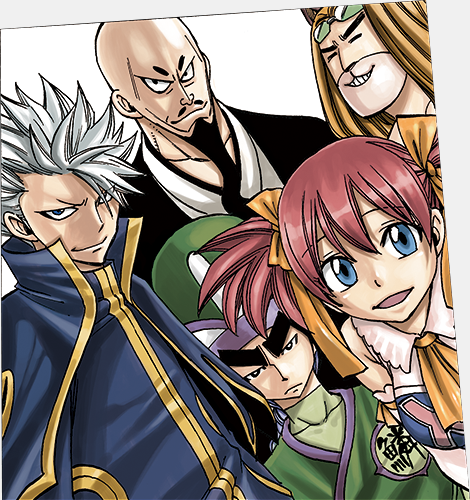 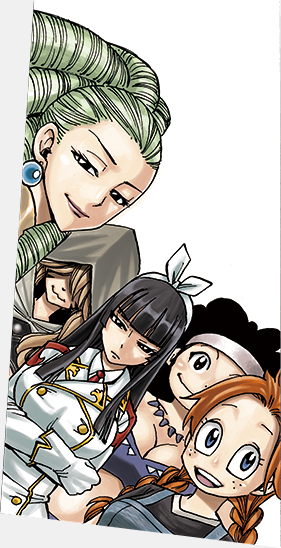 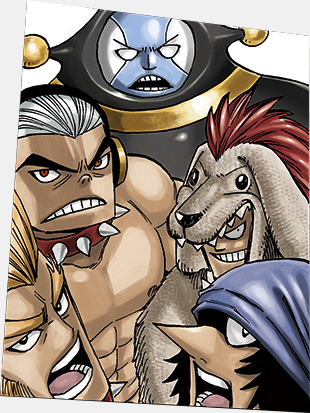 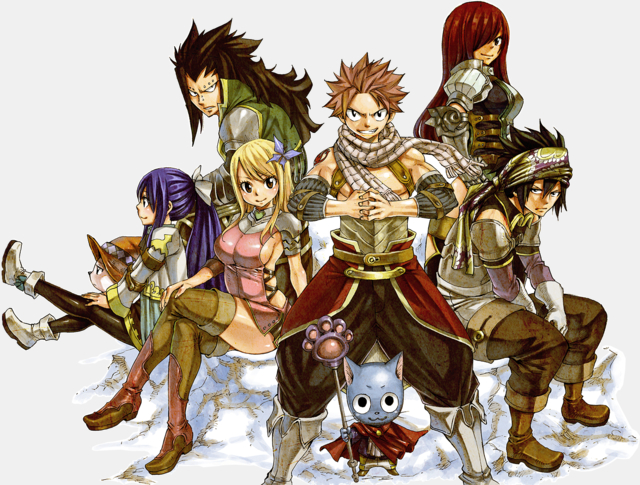 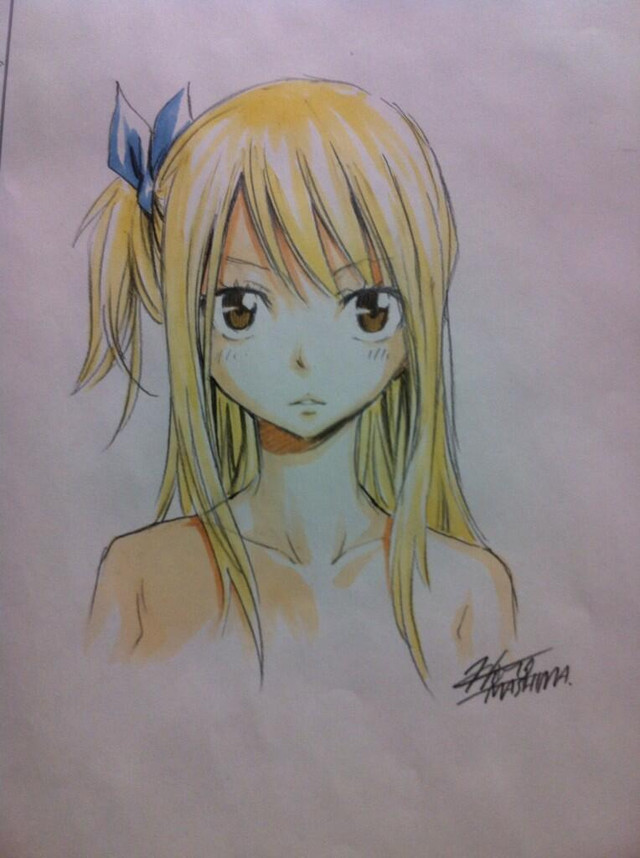 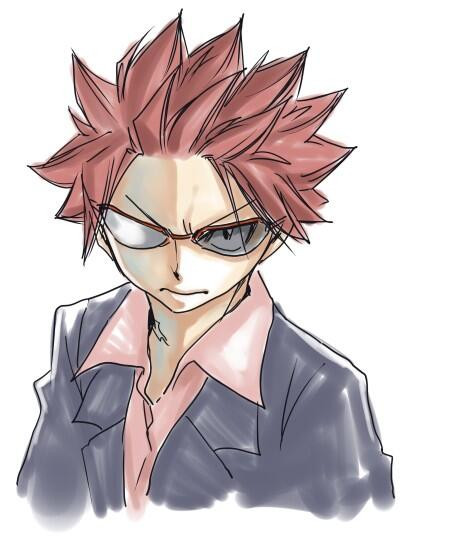 Annunciato il gioco per cellulare The Eminence in Shadow: Master of Garden