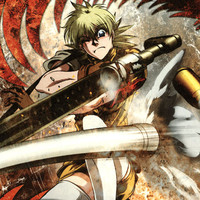 In general, most of the Toonami programming's new episode premieres earned delivery gains among all targeted men vs. the same time period last year. Adult Swim programming accounted for 22 of the top 50 telecasts on basic cable for September among adults 18-34, and 14 of the top 50 with men 18-34, both more than any other network.