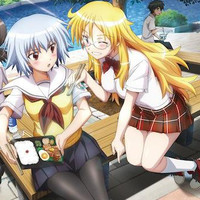 Back in June, FUNimation announced that they were postponing the English dub release of the series Ben-To indefinitely. The anime distributor explained that they have realized that there were inconsistencies associated with the materials used to create the release. Yesterday they updated the plans, revealing that the set, previously slated for July 8th, is now due to hit shelves February 3rd.

Every day an epic struggle rages in grocery stores across Japan—the battle for half-priced bento boxes! Once the discount stickers go on, ravenous brawlers start throwing punches in a knockdown, drag-out war over who gets to take home the cheap eats. When a young, broke high school student named Sato joins the Half-Priced Food Lovers Club, he proves to be a rising talent in the world of insane food fights. But does he have what it takes to become the king of clearance cuisine? From the director of Black Cat comes a very different type of hunger games. Welcome to the world of Ben-To, where chopsticks are lethal weapons, the supermarket is a battleground, and there’s nothing more delicious than a deep-fried win. 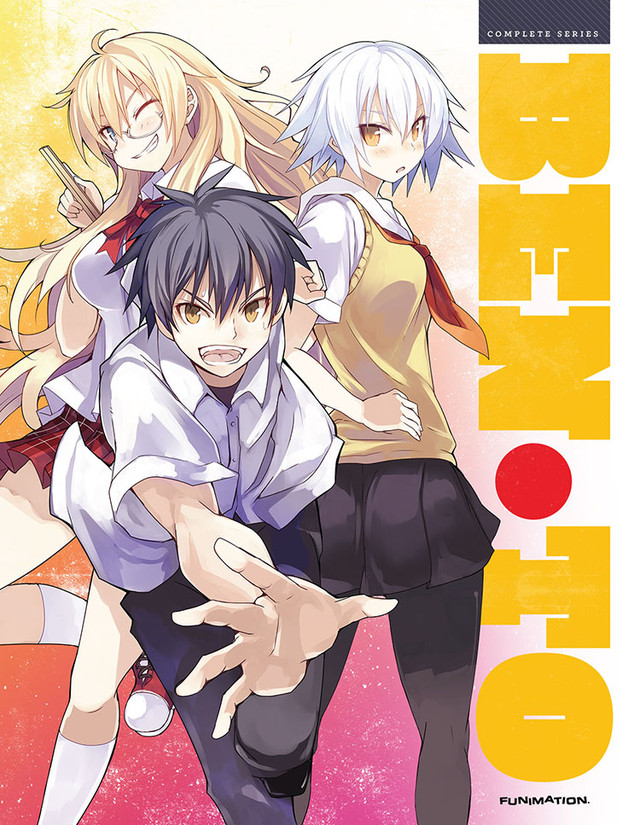