The pre-sales will be available at the Winter Comiket 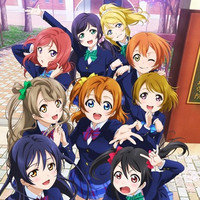 In commemoration of the 5th anniversary of the franchise next year, Japan Post Service will offer a 10,000-limited original frame stamp sheet featuring the CD jackets illustrations from Love Live! School Idol Project at the post offices across Japan from January 15, 2015. The franchise has so far released 22 singles and three original albums performed by the nine members.

The price for the ten 520-yen stamps set is JPY2,000 (about US$16.7), and it comes with a clear file also featuring the CD jacket images. For the fans who can't wait till next year, the pre-sales will be available at the upcoming Winter Comiket to be held at Tokyo Big Sight on December 28-30, and at the Tokyo Central Post Office in Marunouchi on December 28. 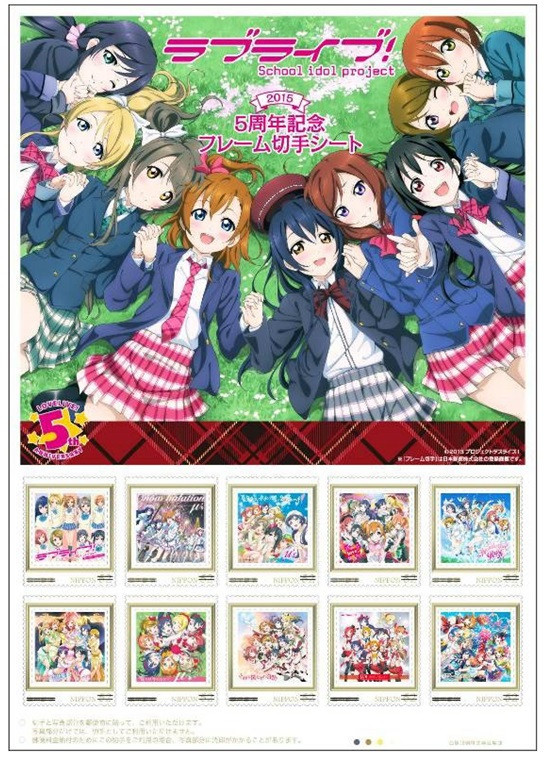 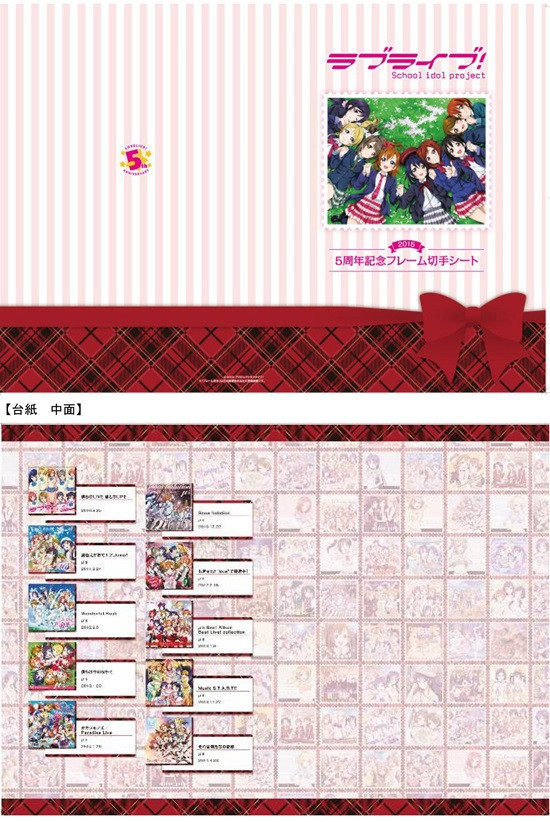 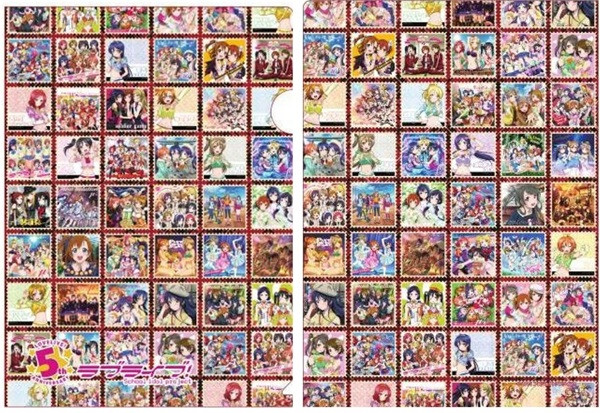