North American Release of Final "Blade of the Immortal" and "Oh My Goddess!" Volumes Listed 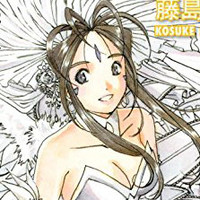 Dark Horse Comics officially has the conclusion of one of the North America's longest-running manga series solicited with Blade of the Immortal Volume 31: Final Curtain officially planned for April 14. Beyond that, Amazon has the penultimate, 36th volume of Gantz listed for August, and the end of the region's longest-running series, Oh My Goddess!, coming with volume 48 in October. 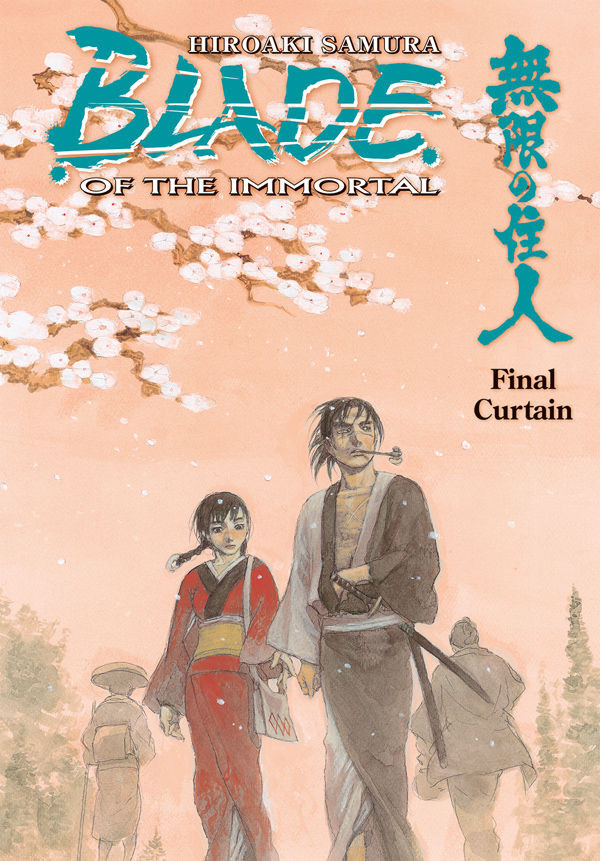 The harrowing, bone-crunching finale! Disgraced Edo officer Habaki faces the devious Anotsu in a decisive showdown, while Manji, Rin, and only a few others witness the end of an era. Rin’s quest concludes with a violent bang—then things get weirder! Hiroaki Samura’s final volume overflows with heartbreak and bloodshed! 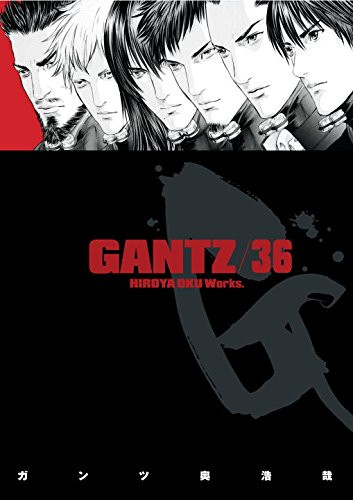 The mind-blowing Gantz epic nears its stunning conclusion! The tide of the alien war has turned in humanity's favor, and victory may be at hand. Gantz warriors aboard the orbiting alien mothership expect a desperate battle against the last alien defenders, but they couldn't expect to be given the answers to all their questions by the aliens themselves! 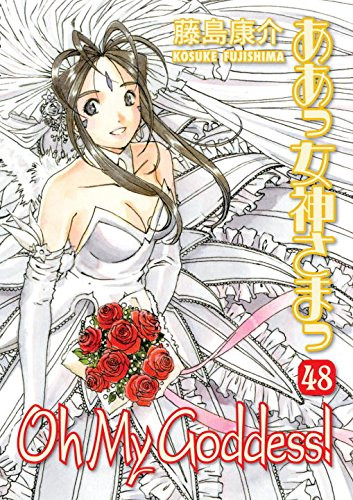 Book One Omnibus collects the first two volumes of Eiji Otsuka and Housui Yamazaki’s story following five recently graduated university students that specialize in the deceased—and your body is their business! The quintet uses their special skills of channeling, dowsing, ESP, and more to help the dead move on to their next reincarnations.

The first in a series of omnibus editions for The Kurosagi Corpse Delivery Service, this book features 640 pages for only $19.99. Each volume comes shrink-wrapped and carries an 18+ advisory. 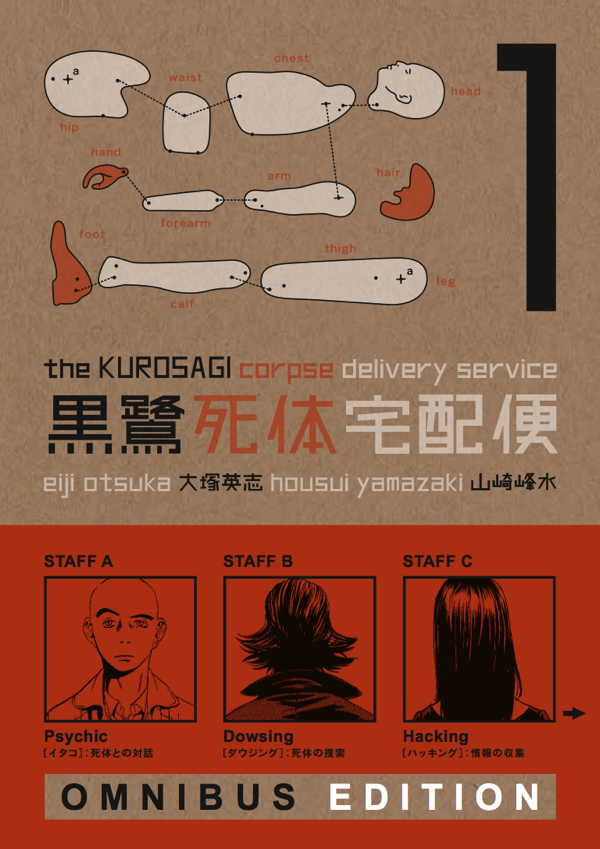