Fans Name the Anime School They Wish They Attended

Charapedia explores the subject in their latest 10,000 reader poll 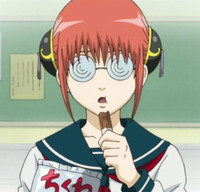 Between the clubs, bullies and exams, school can be a fantastic or terrifying place in anime. Charapedia explores the subject in their latest 10,000 reader poll, asking anime viewers which anime (or manga) school they wish they could attend. Elementary, middle, high schools were university and vocational were eligible. So were co-ed and single gender.

12) The school Onodera, Raku, and Chitoge go to (Nisekoi) 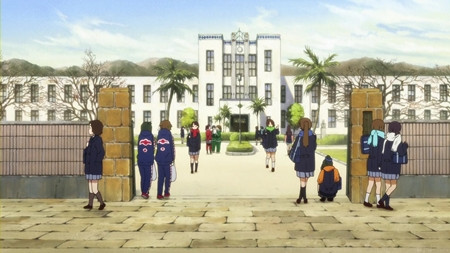 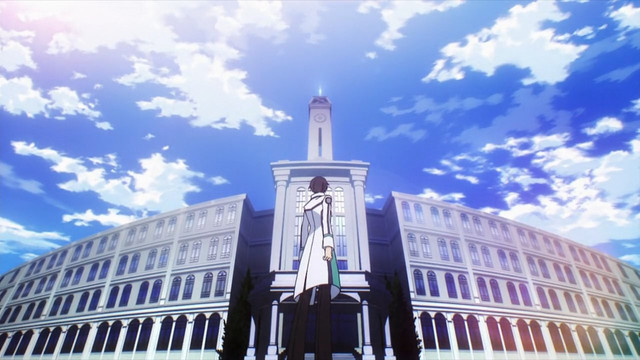 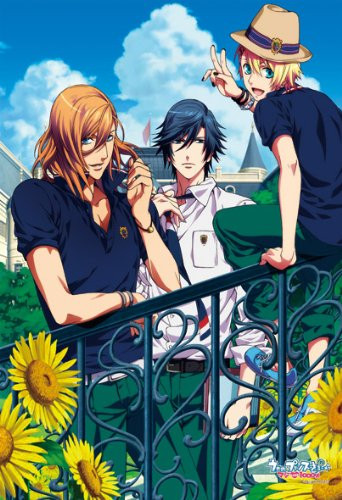 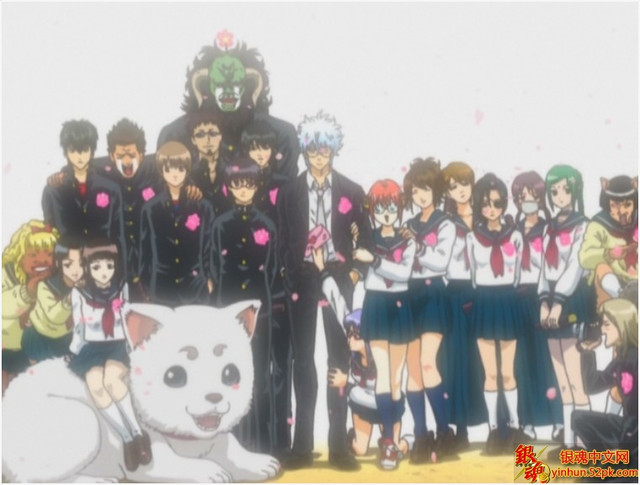 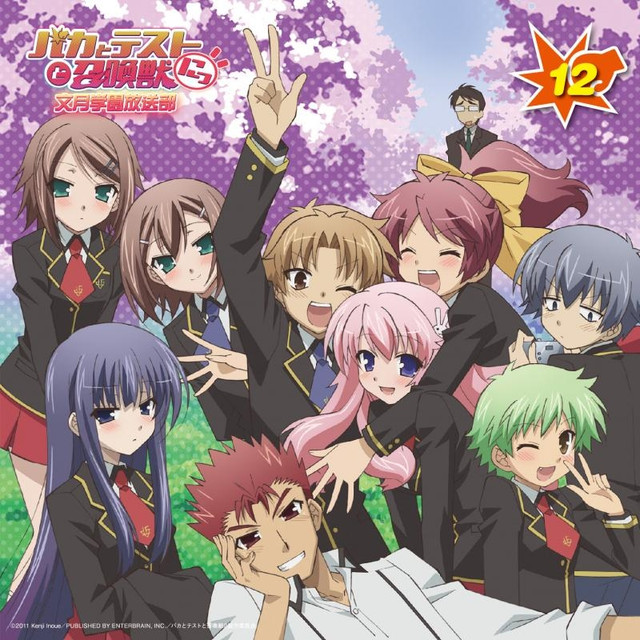 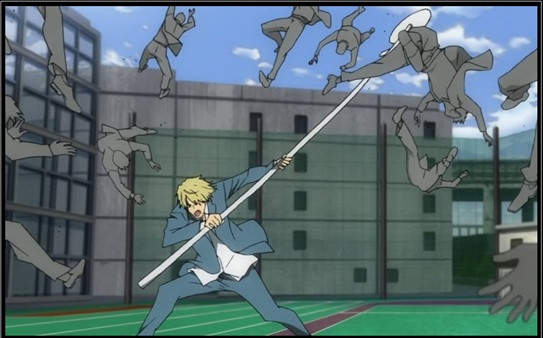 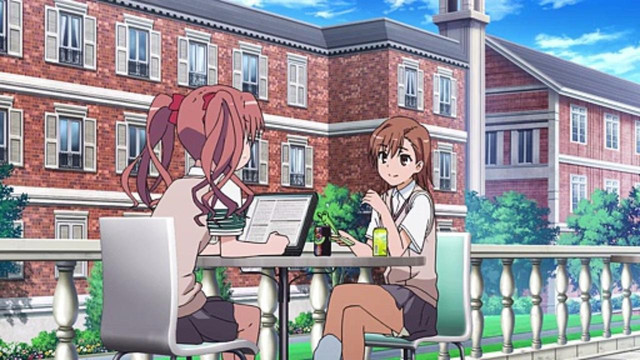 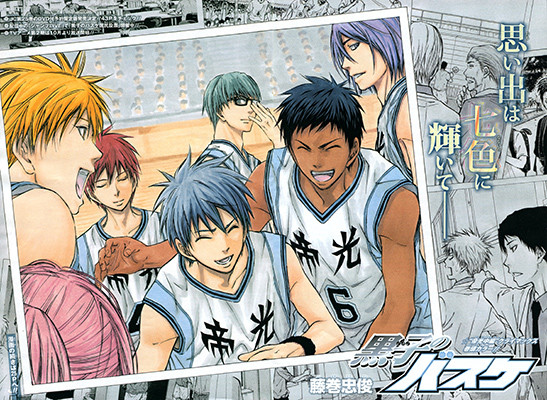 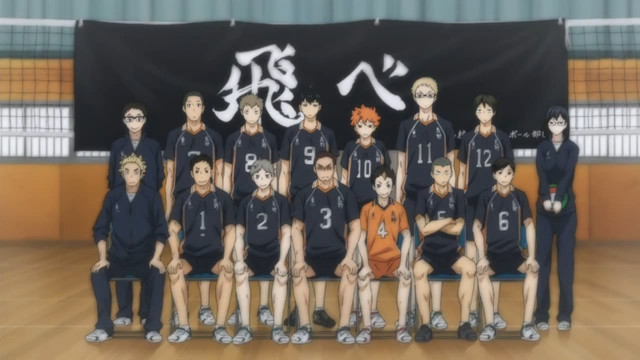 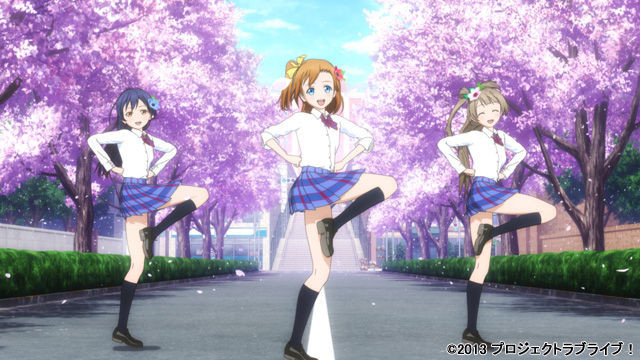