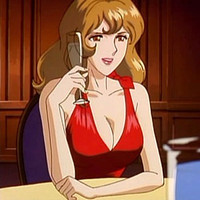 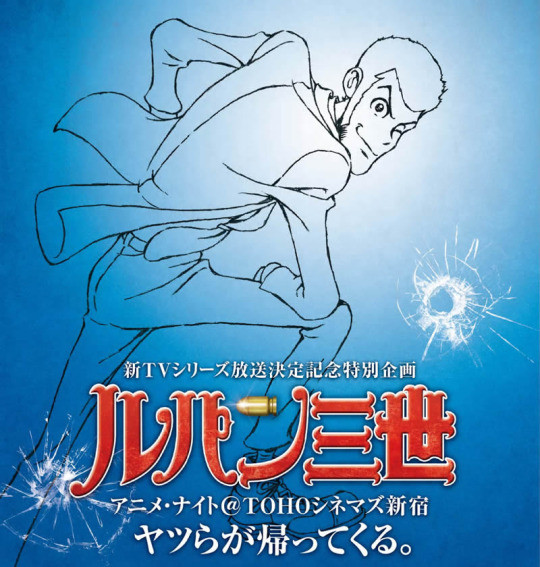 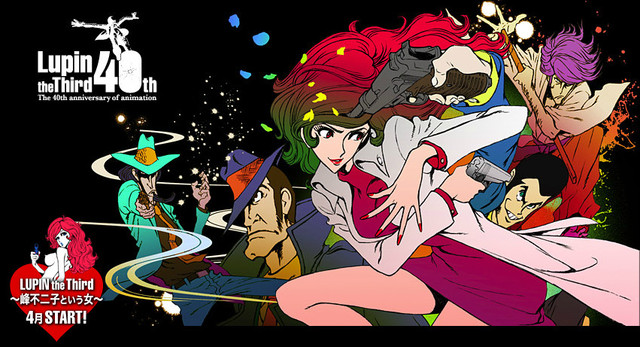 The first “character special” focuses on Fujiko Mine, and includes the following screenings: 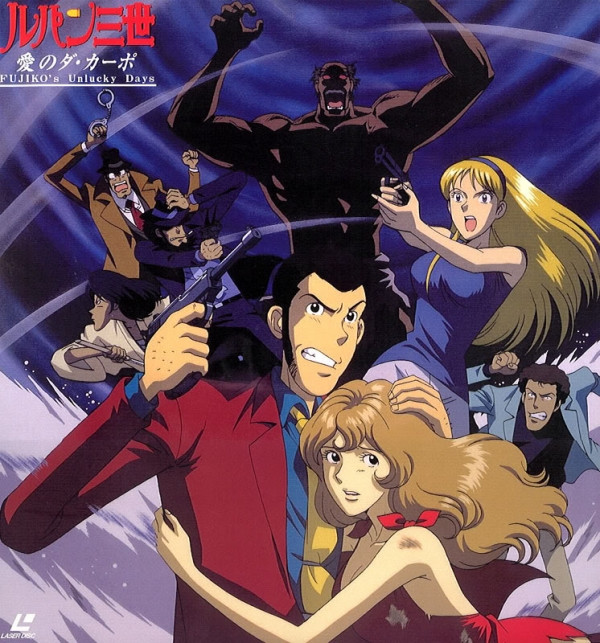 Each screening begins at 10PM JST. Tickets cost 1200 yen ($9.97 US) including tax. Viewers who attend all four events will be eligible to win special prizes. 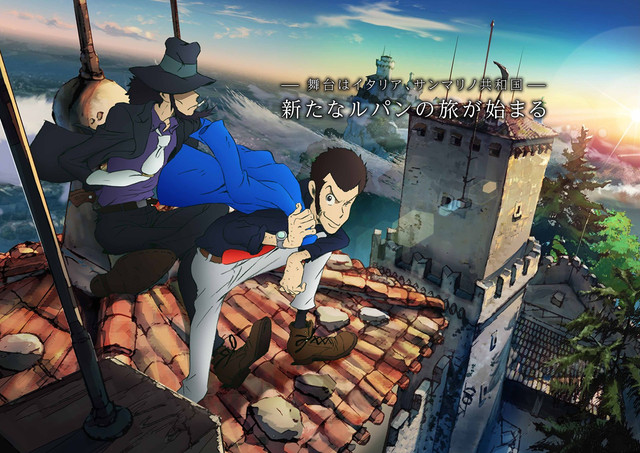 Additional character specials are planned for later in the year: