"Himouto! Umaru-chan" OAD to be Bundled with Manga 7th Volume 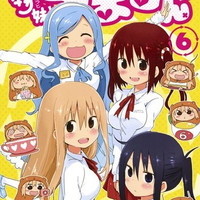 Shueisha has listed the seventh volume of Sankaku Head's comedy manga series Himouto! Umaru-chan for a release on October 19, 2015. Its 3,672-yen (about 29.67 US dollars) will come with a OAD featuring all of its main characters. Pre-orders will be accepted at bookstores in Japan till August 31. 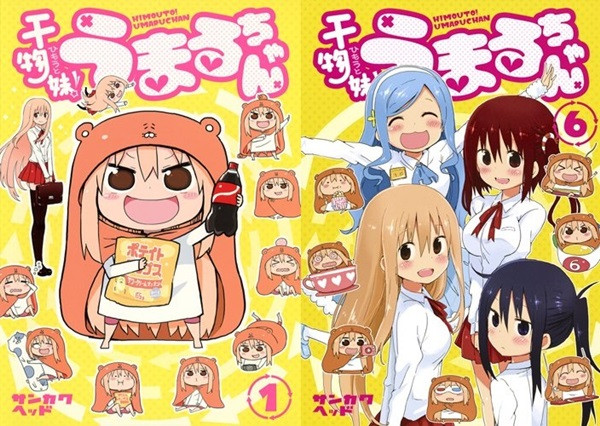 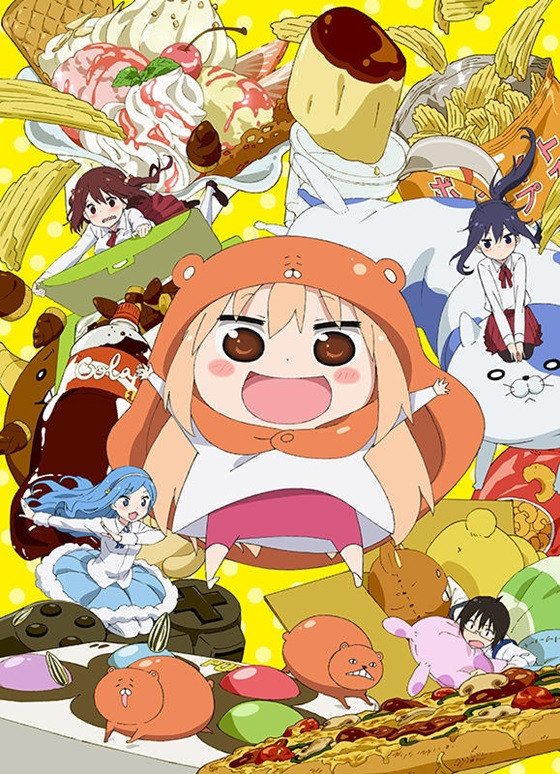