Tentatively subtitled "Fugitive From Another World" will be an original story 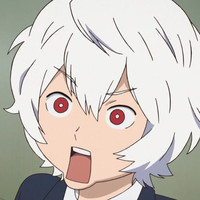 Cast members Nobuhiko Okamoto, Yūki Kaji, Tomo Muranaka, Nao Tamura and Masakazu Morita took the stage at a World Trigger Summer Festival during the TV Asahi SUMMER STATION at Roppongi Hills Arena in Tokyo for the surprise news that a new World Trigger anime has been scheduled for October.

The tentatively subtitled "Fugitive From Another World" will be an original story, not told in Daisuke Ashihara's sci-fi Shonen Jump manga. 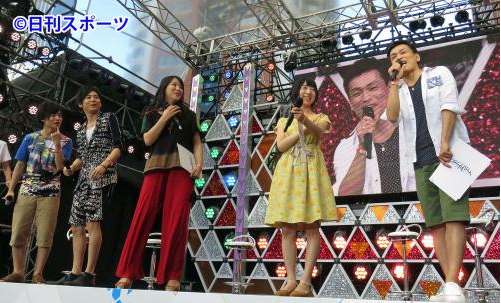