iOS and Android game announced for 2016 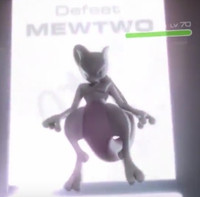 The Pokémon Company is teaming up with San Francisco-based developer Niantic (Ingress) for an augmented reality game called Pokémon Go. The iOS and Android title will let players catch and battle with Pokémon in the real world, and it's due out sometime in 2016.

The debut trailer gives a decent idea of how it might work if everyone in the world happened to be playing it.

Those who want to really get into the game can pick up the Pokémon Go Plus, an optional wearable device that connects via Bluetooth and lets players know when certain actions are available, alerting them to potential Pokémon in the wild. Pokémon Go Plus will launch alongside Pokémon Go next year. 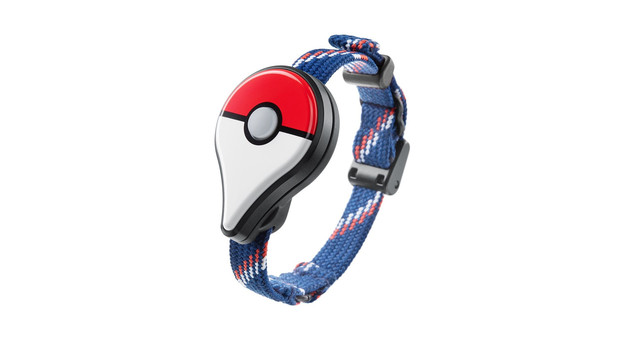