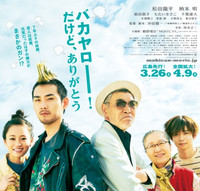 A new trailer is available online for Mohican Comes Home, a family drama in which Ryuhei Matsuda (The Raid 2, Boys on the Run) stars as a washed-up punk rocker who moves back to rural Hiroshima after failing to make it big in Tokyo. 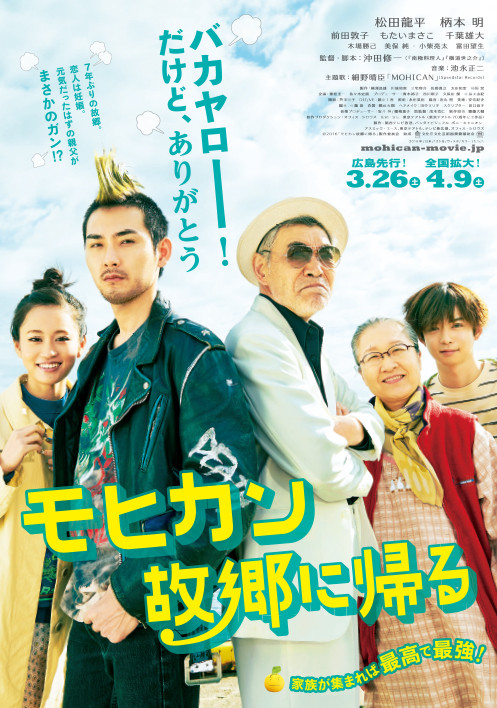 Matsuda plays Eikichi, a musician who returns to his hometown with his pregnant girlfriend (played by Atsuko Maeda) after 9 years in the big city only to discover that his elderly father (played by Akira Emoto) is in poor health. Will the two drastically different men be able to reconcile?