"Fate" Series Saber Recast As A Master For New Figure 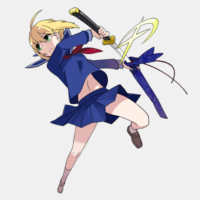 Back during promotion for the Fate/Zero anime, fans were asked what other classes they'd like to see Artoria summoned as. Master won, followed by Rider, Berserker and Lancer. Type-Moon co-founder Takashi Takeuchi followed up on this suggestion with art of the character in school uniform with a katana and a Command Spell. That has now inspired a 1/7 scale figure from Alter, sculpted by Ryou Hashimoto. 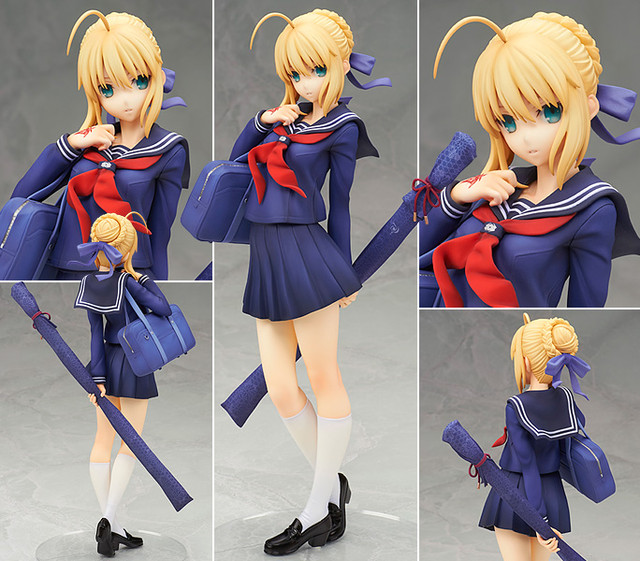 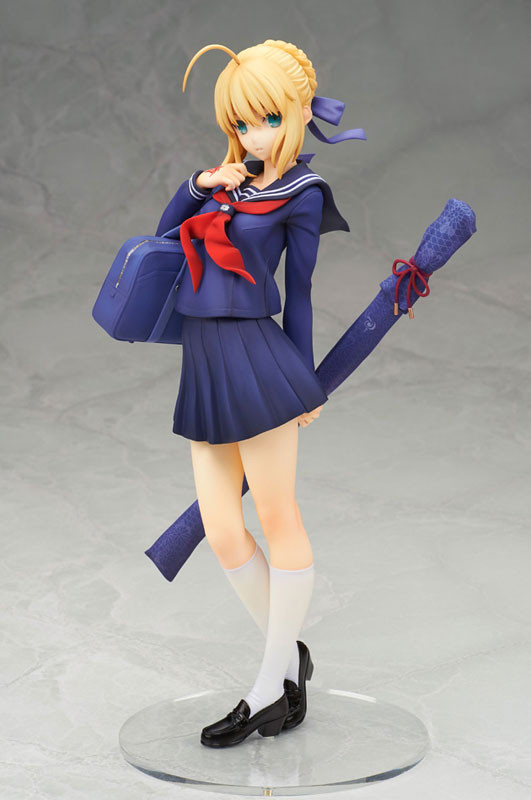 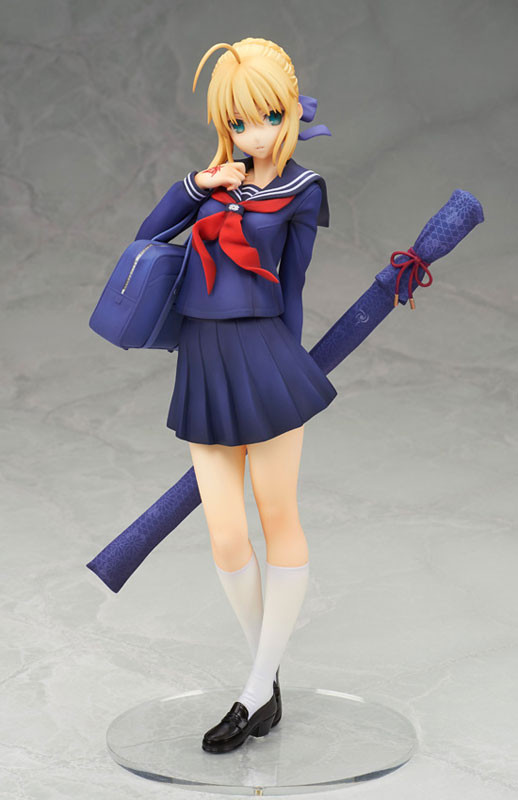 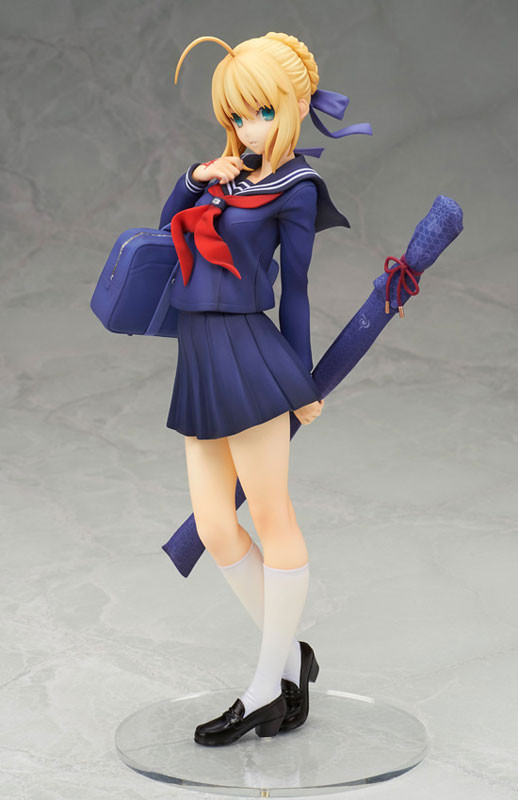 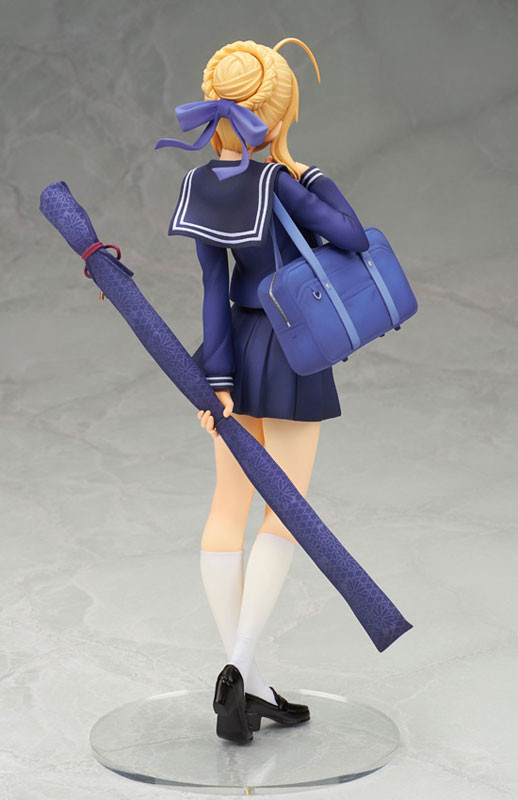 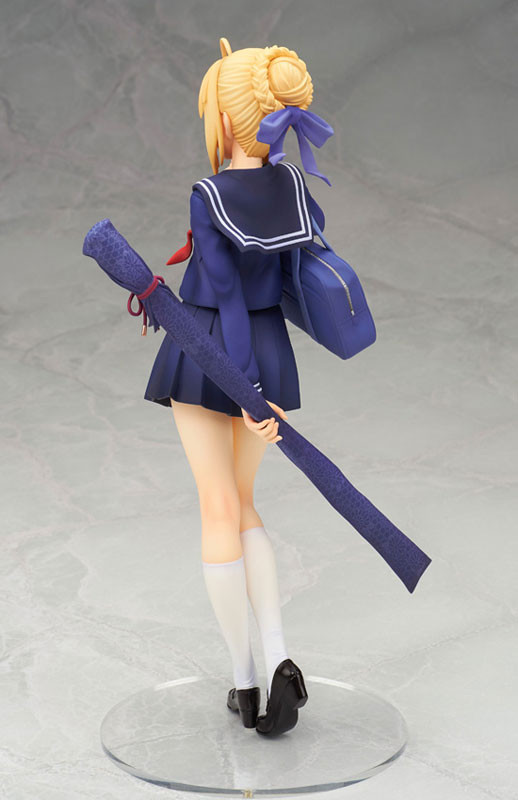 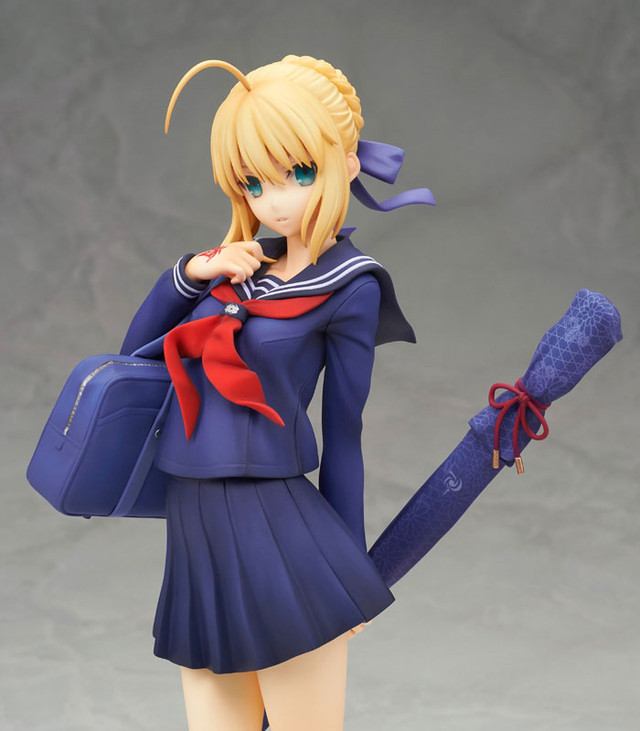 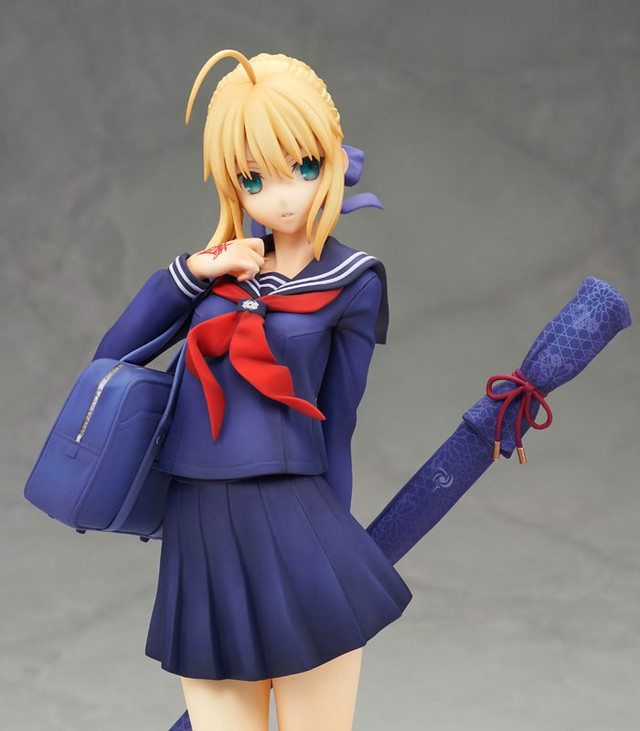 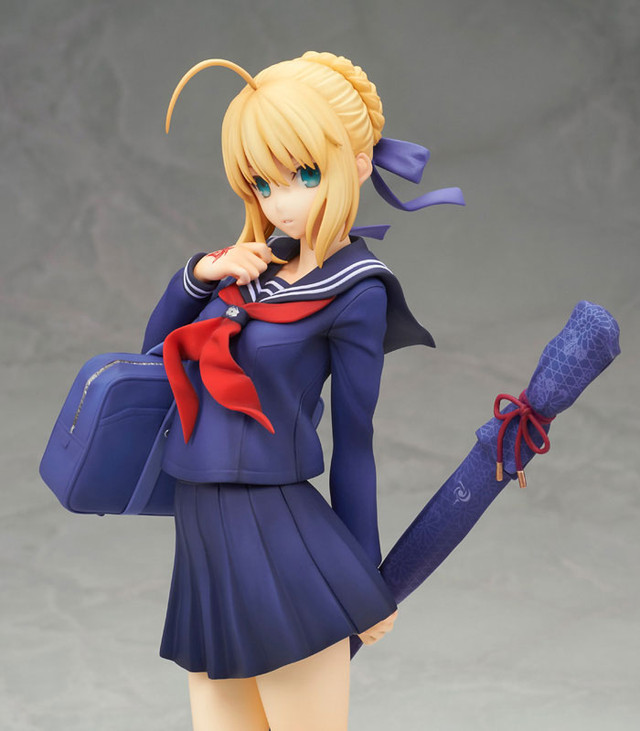 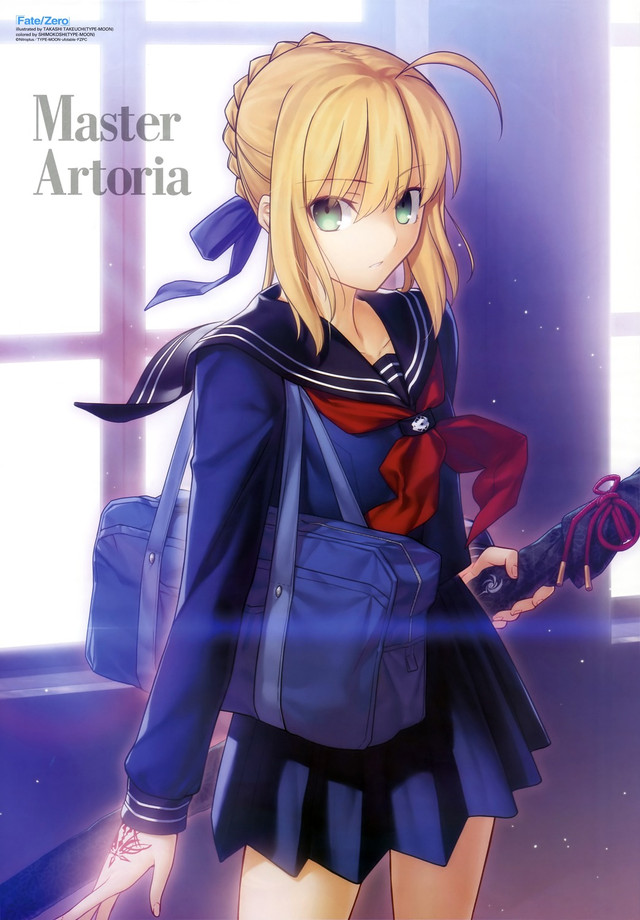