First episode is now live for members worldwide except for Asia 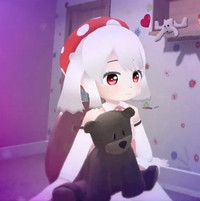 The new Crunchyroll title announcements continue this morning with the addition of FOREST FAIRY FIVE. This first episode in this series of CG-animated shorts is now live, with new episodes to debut on Fridays at 5:30am PST.

FOREST FAIRY FIVE is available to Crunchyroll members worldwide except for Asia. 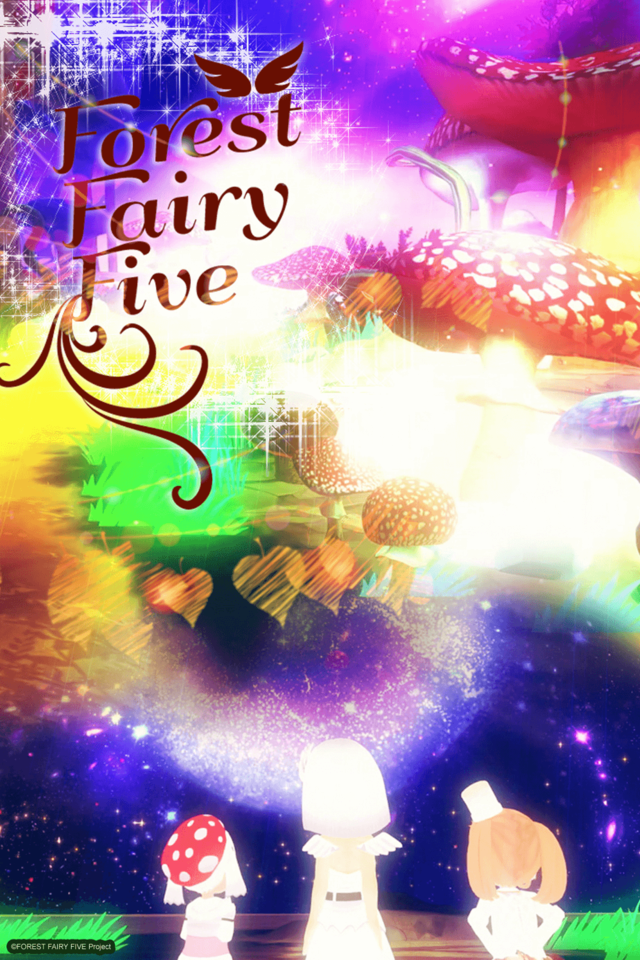 A beautiful nation, prospering since ancient times, Japan is now known as the Anime Kingdom. There are more than just humans living there; animes truly do exist in Japan. Past the Fairy Ring, to the world of fairies, live anime-chans. There's a Fairy Ring in your town, too. Here. And there. Even in Harajuku. Maybe even in the Ashigara mountains. By some chance, we'll open that door. And we might get to meet the anime-chans. This is the land where you get to meet anime-chans.