General sale of the advance tickets will begin on April 10 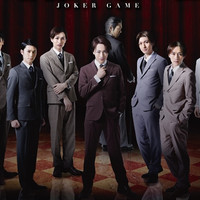 Following the first four introduced 10 days ago, the official website for the upcoming stage play adaptation of Koji Yanagi's spy mystery novel series JOKER GAME today revealed visuals of the rest nine mebers of the cast in their costume.

The stge play is written/directed by Daisuke Nishida, best known for his directorial works for the stage play adaptations based on CAPCOM's popular game franchise Sengoku Basara from 2009 to 2010. It is scheduled to be performed at Zepp Blue Theater Roppongi in Tokyo eight times from May 4 to 7. General sale of the advance tickets will begin on April 10. 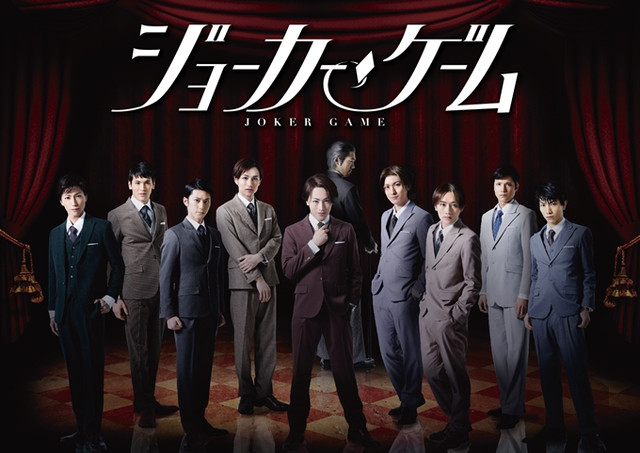 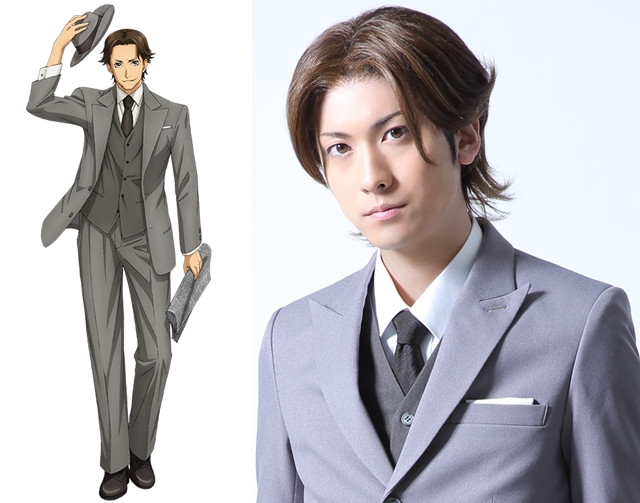 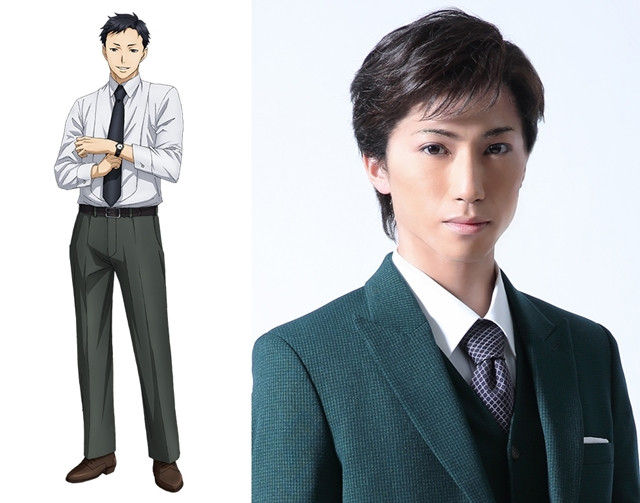 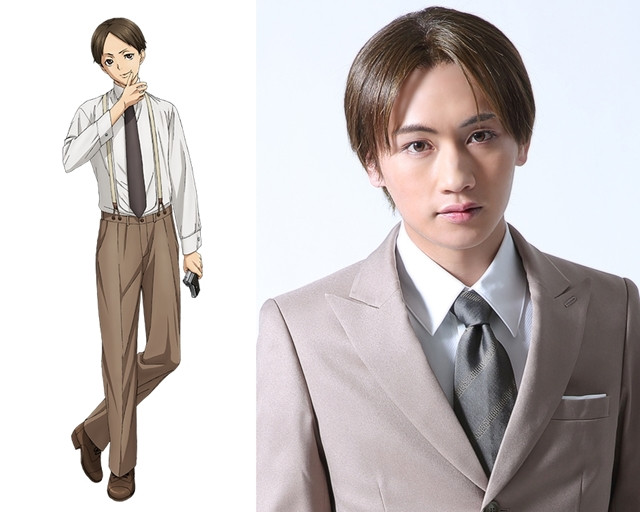 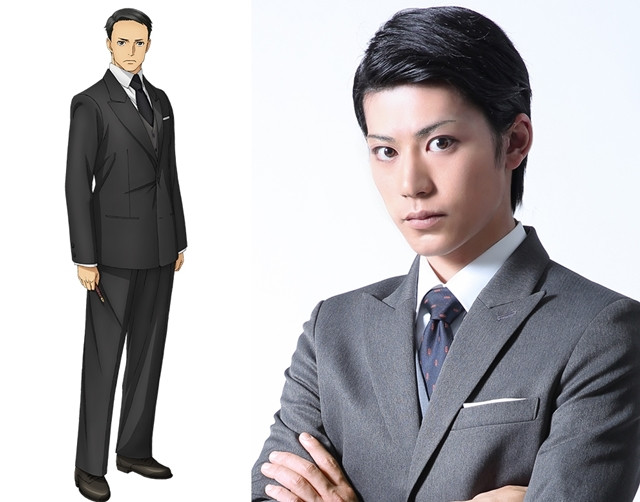 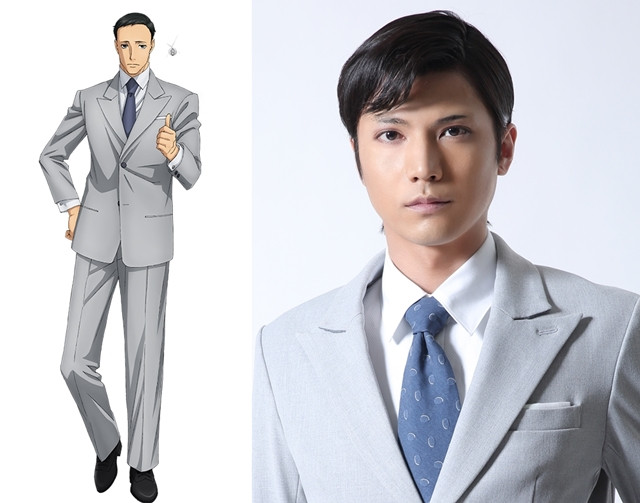 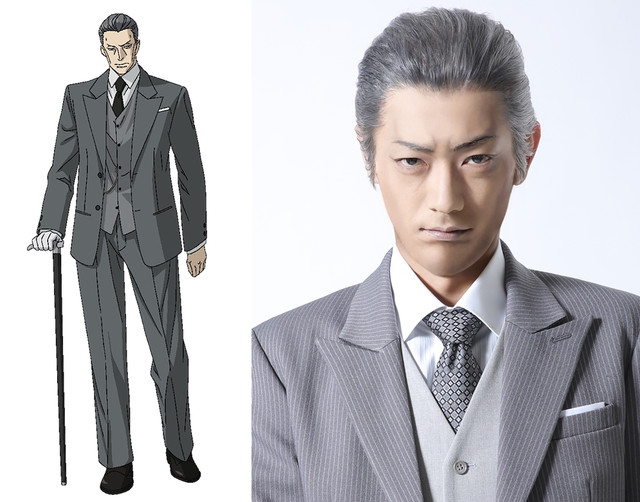 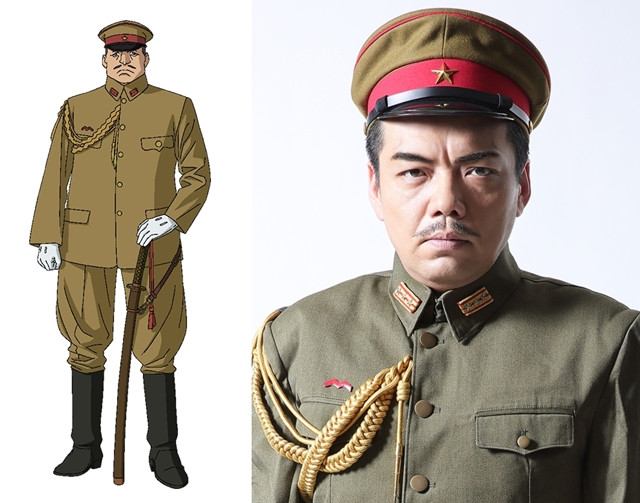 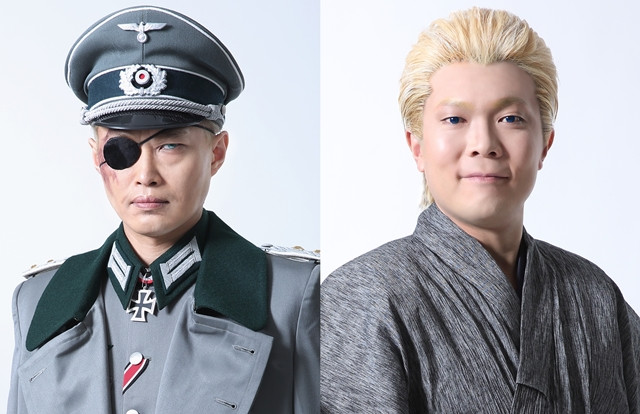 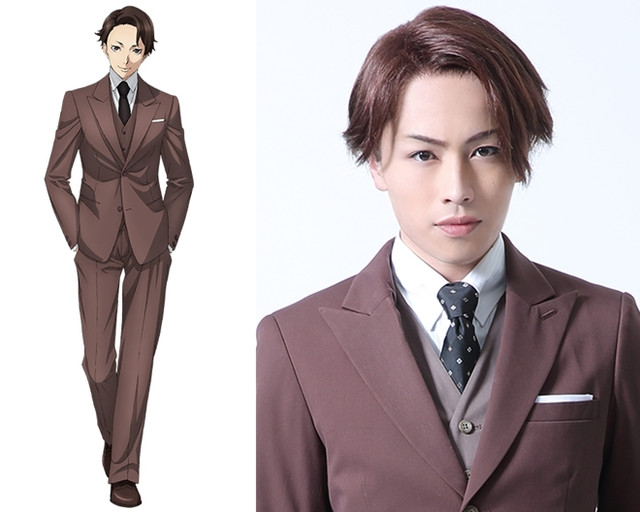 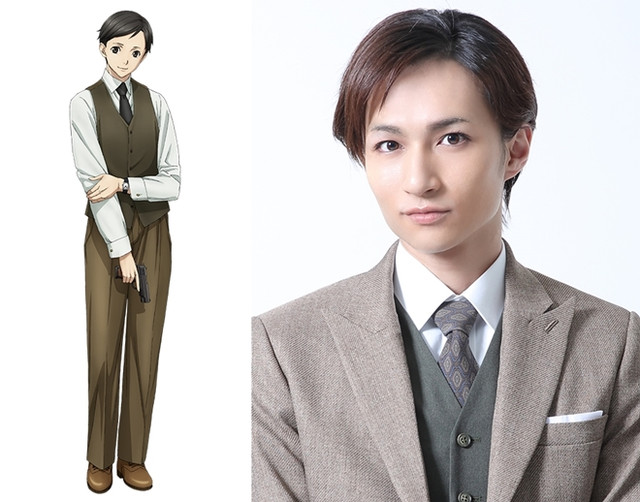 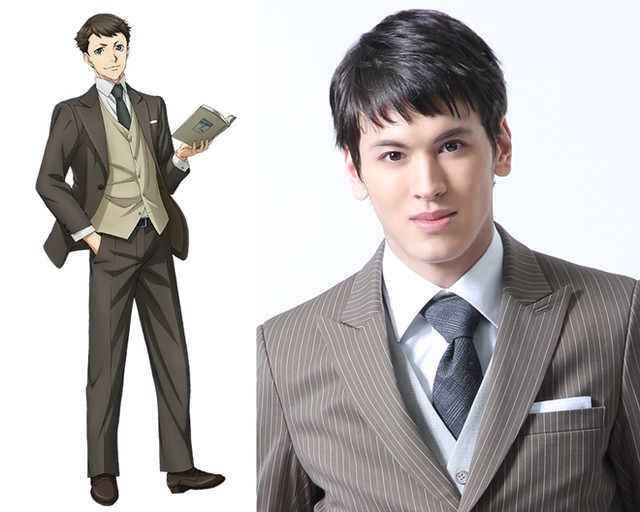 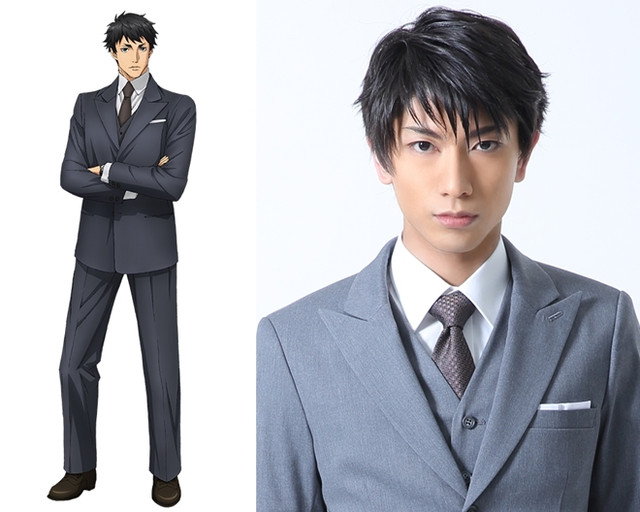 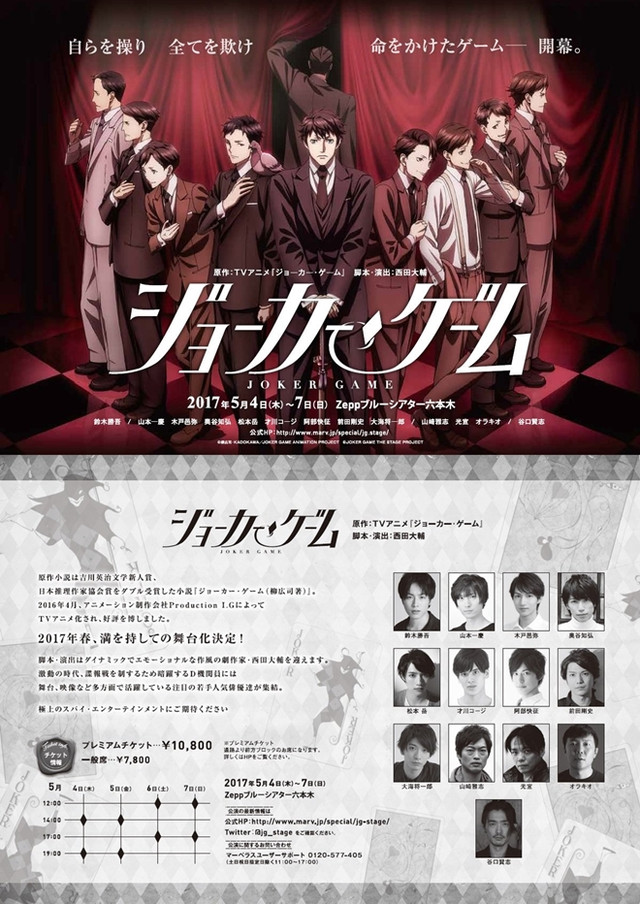