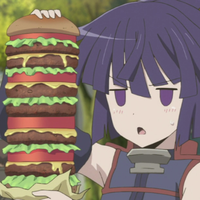 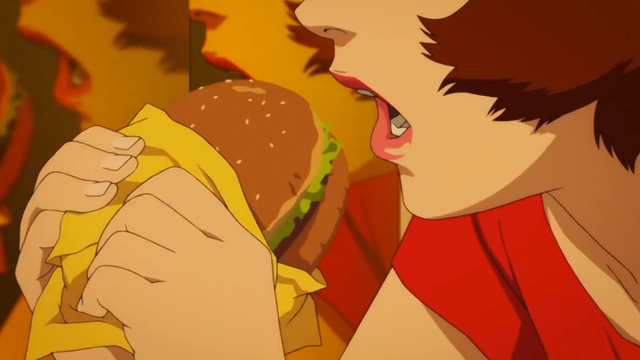 Fall in America means most restaurants are rolling out pumpkin spice everything, but Japan has a different fast food tradition kicking in. Starting today, McDonald's all over Japan are rolling out their "Tsukimi Burger" line, a fall tradition that lasts only one month every year. And this year, there's a new addition to the lineup. 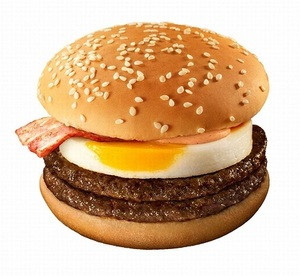 The Tsukimi ("moon-viewing") Burger menu consists of a line of several different burgers and sandwiches, each topped with a round fried egg, strips of bacon, and special sauce. Different versions on the menu may include cheese or swap out the burgers for a chicken filet.

This year's addition to the menu is the Lunar Eclipse Burger -- which adds a second beef patty to the menu item. The chain is also touting an "evolved recipe" thanks to changing up the sauce.

Tsukimi is the mid-autumn moon festival celebrated in Japan. Dishes featuring fried eggs -- with the yellow yolk meant to represent the moon -- are rolled out around this time of year. Judging by the commercials, which features kabuki actor and Ryuk voice Shidou Nakamura, they're pretty serious business.

Like anything we actually go out of our way for at fast food chains, the Tsukimi Burger menu will be available for a limited time.