"My Hero Academia" Season 3 Goes Beyond, Plus Ultra in April of 2018 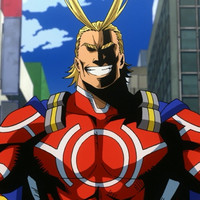 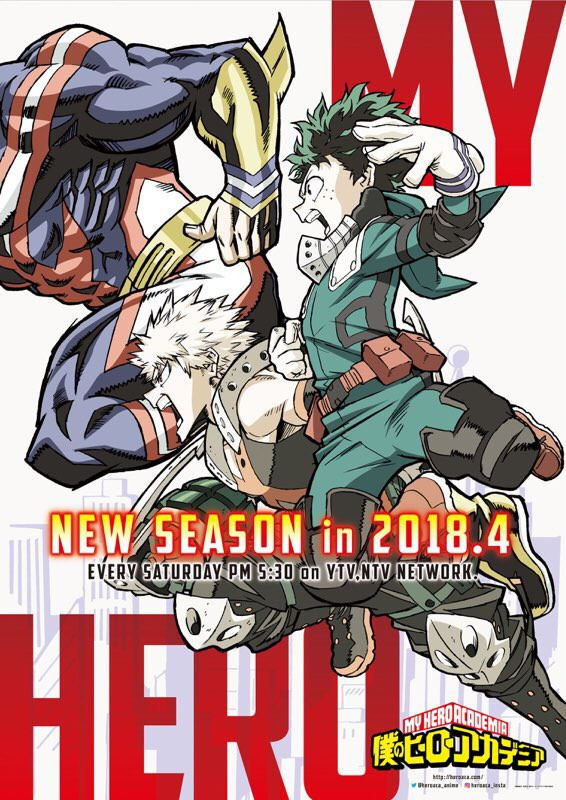 It's official: the 3rd season of My Hero Academia, an on-going TV anime adaptation of Kōhei Horikoshi's shōnen manga about young people training to become the next generation of superheroes, will return to Japanese TV beginning in April of 2018. My Hero Academia will broadcast according to the following schedule: 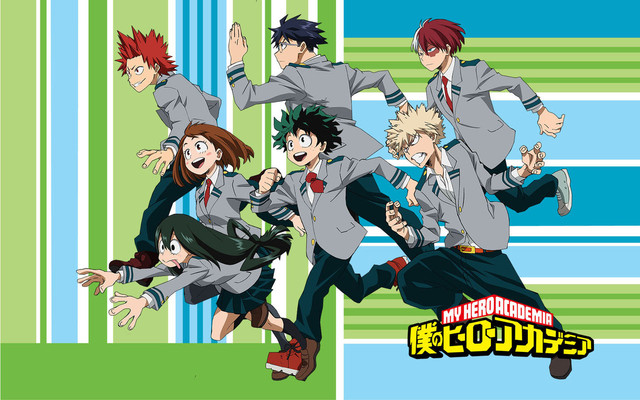 The original My Hero Academia manga is serialized in Shueisha's Weekly Shōnen Jump magazine, and an English language version is also available from Viz Media. The My Hero Academia TV anime is directed by Kenji Nagasaki and features animation by BONES. Crunchyroll and Funimation stream the earlier seasons of My Hero Academia, and describe the series as follows: 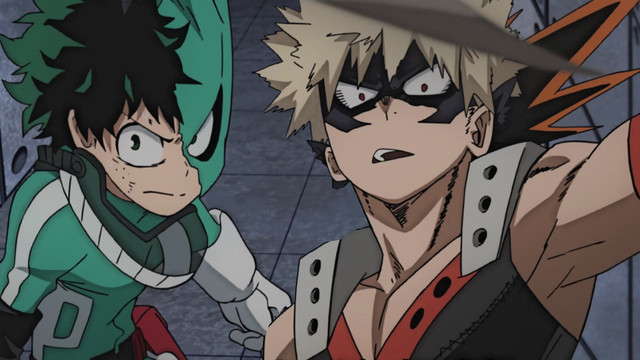