New promo shows off more footage ahead of March release 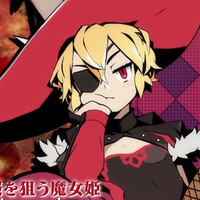 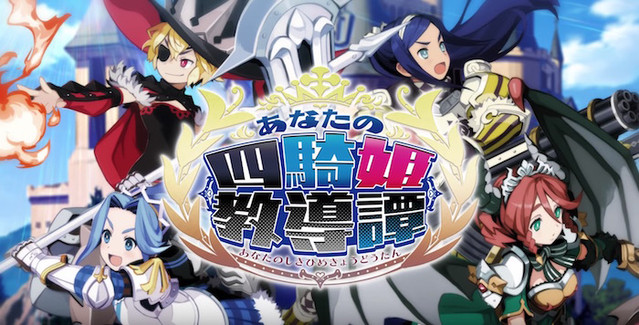 Knight-training RPG Your Four Princess Knights Training Story is coming to PS4, PS Vita, and Switch in Japan on March 8, and it's time for another full-size promo. Check out nearly four minutes of footage in Nippon Ichi Software's preview below.

The Witch and the Hundred Knight 2's Madoka Hanashiro is on character designs for the game, which features different stories for each princess. The leading ladies are Veronica (CV: Hiromi Igarashi), a young genius witch; Liliati (CV: Ayane Sakura), a positive princess who also acts as the head knight; Monmaria (CV: Rarisa Takeda Tago), a fallen noble; and Alpana (CV: Yuuki Kuwahara), a philanthropist and founder of the Daimakara Faith.

Players will be able to guide the princesses through conversations, battles, and other aspects of the game with "praise" and "scold," both of which will influence their growth and stats when properly implemented. Battles throw the protagonist in action with the princesses, and you'll also be able to issue commands to other soldiers.