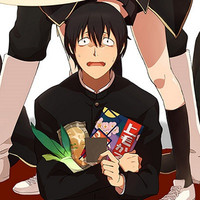 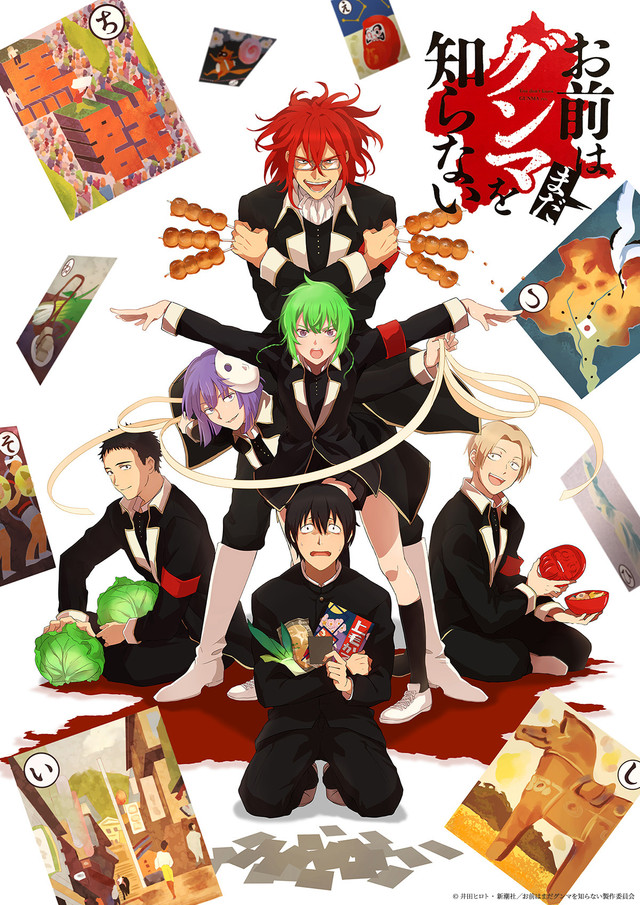 Watch out, city folks! You may think you know what it's like to move away from Chiba Prefecture, but the You Don't Know Gunma Yet TV anime (known in Japan as Omae wa Mada Gunma wo Shiranai) is coming soon to teach you the error of your ways. In addition to the key visual above, the main staff for the series has also been revealed, including: 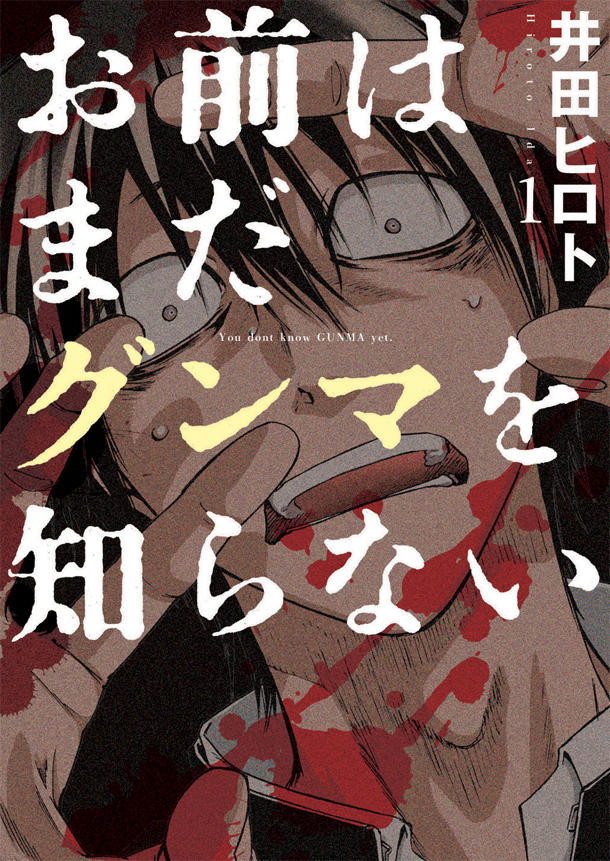 The story of You Don't Know Gunma Yet follows Nori Kamitsuki, a high school student who moves from Chiba Prefecture to Gunma Prefecture, only to experience extreme culture shock upon arrival. Will Nori be able to adapt to his new home? 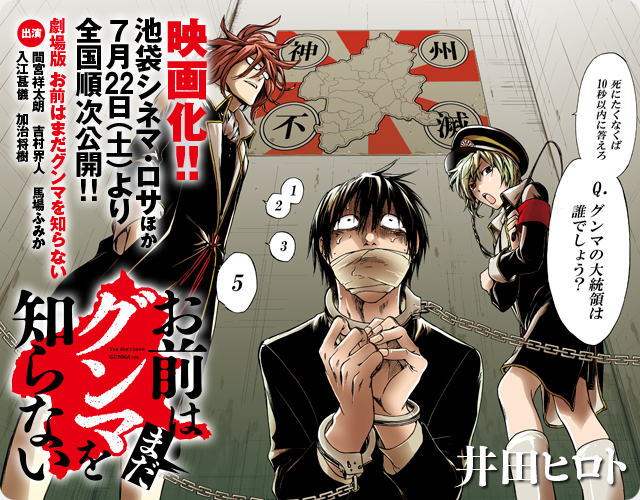