Choose from Emilia or Rem editions 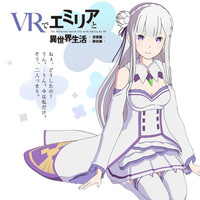 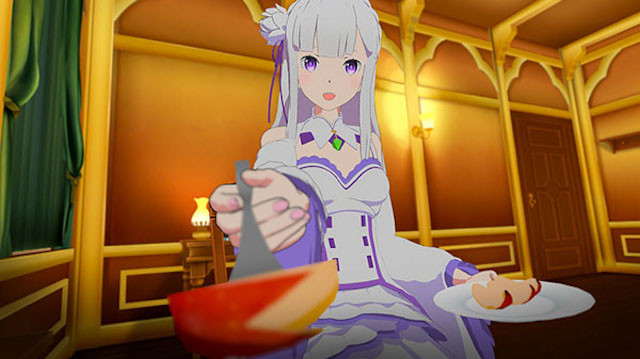 Previously released on PC last year, Re:ZERO - Life in Another World in VR- has now made its debut on PSVR in Japan. This time around it's available in both an Emilia edition and a Rem edition, so you can vote on your best girl with your hard-earned dollars.

Re:ZERO - Life in Another World in VR- has three modes: Lap-Sleeping Mode, Co-Sleeping Mode, and Appreciation Mode. The first two are self-explanatory, and the third one lets you view a 1/1 scale VR figure of either character. 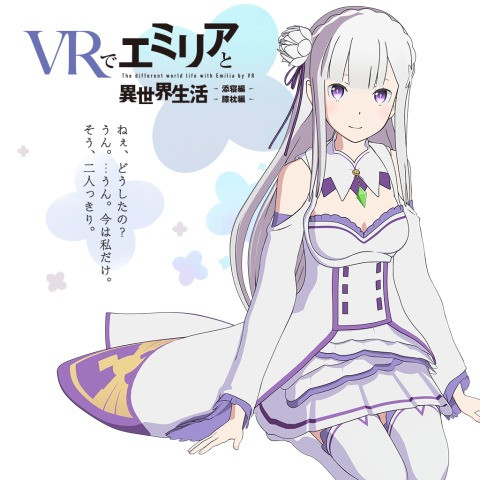 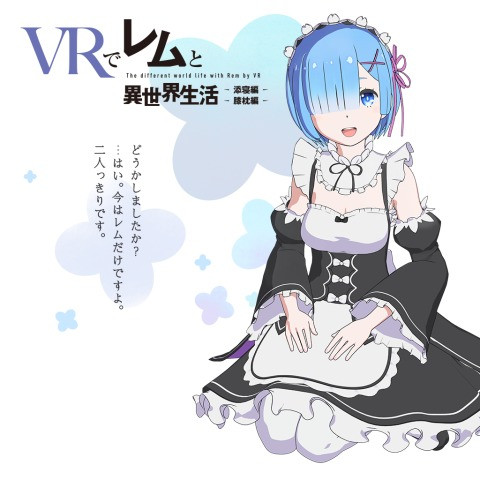