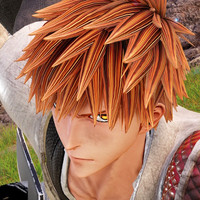 Bandai Namco announced a few more characters for JUMP FORCE, the 3D arena crossover action game that's due out on Xbox One, PS4, and PC in 2019. The latest additions all come from the world of Tite Kubo's Bleach, including the playable Ichigo Kurosaki and Rukia Kikuchi, who will be going up against Sosuke Aizen.

One of the areas they'll be throwing down in is a new Hong Kong stage, which joins the rest of the game's real-world locations.

You can see the newcomers in action and the stage itself in the screens below. 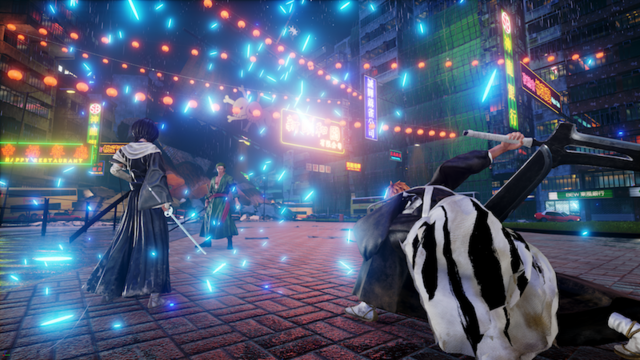 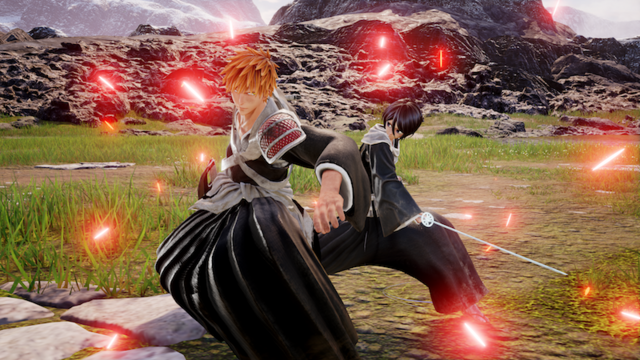 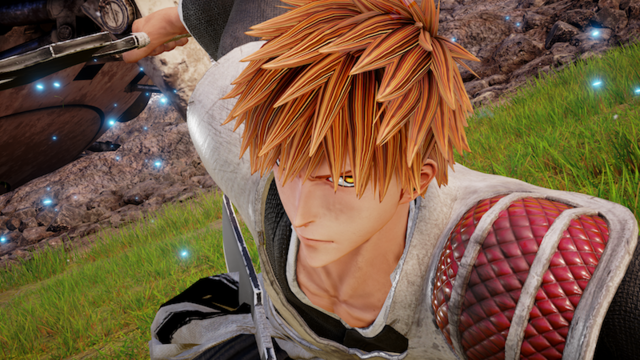 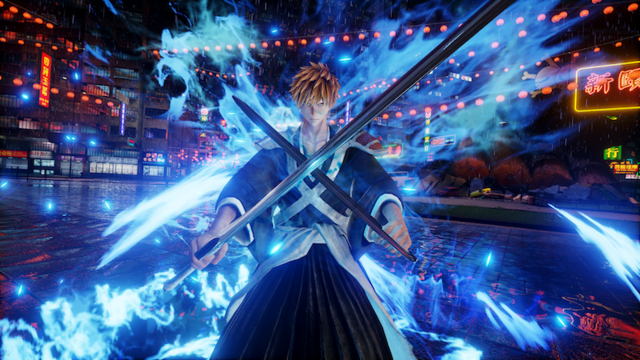 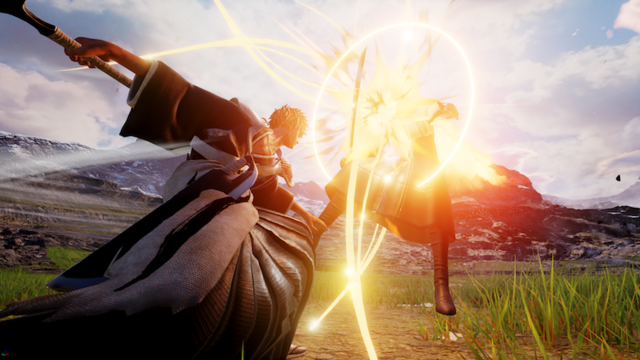 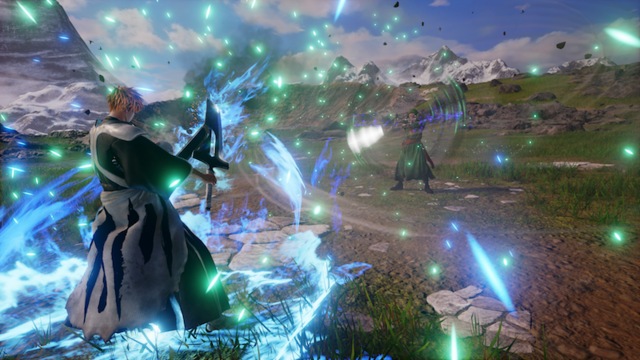 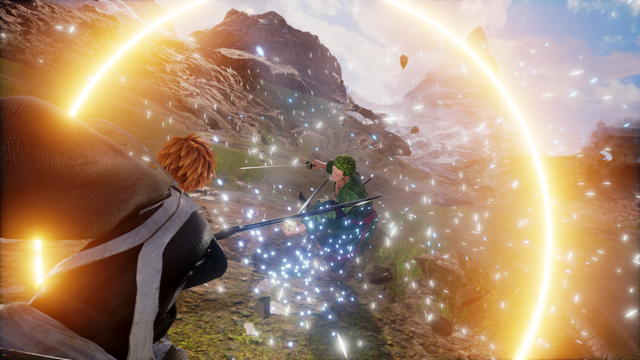 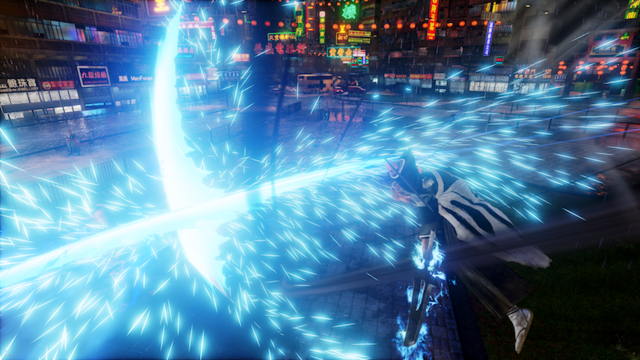 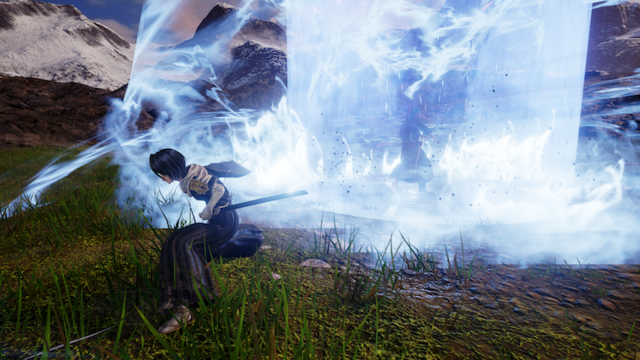 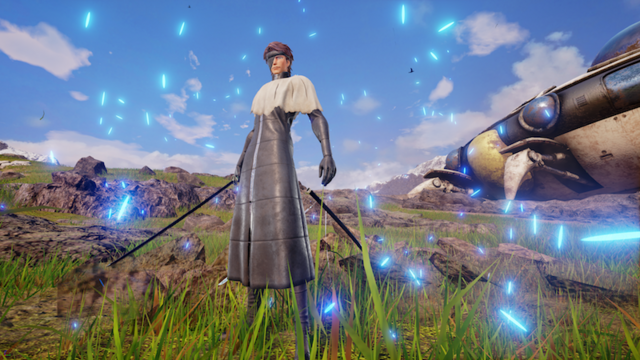 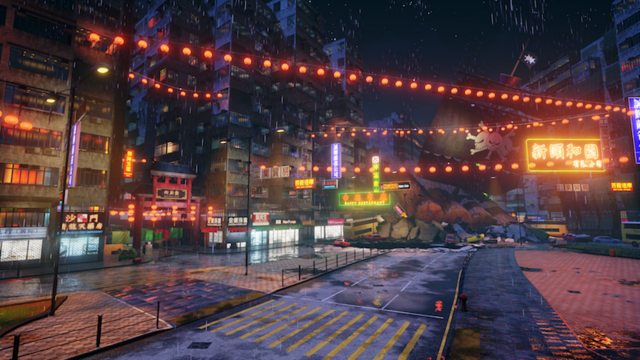