Kamen Rider Zi-O Is Coming, and It's About Time

Latest Heisei Rider prepares for a season of time travel 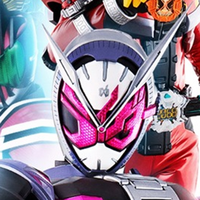 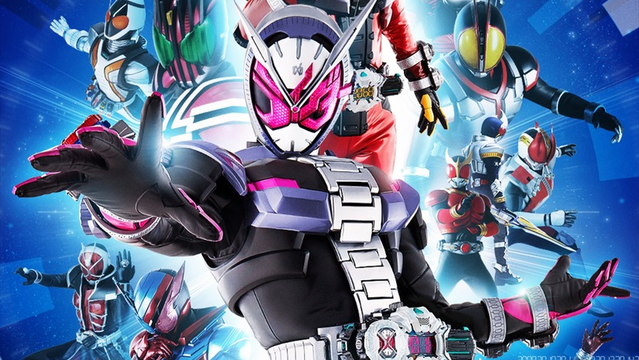 Prepare to brush up your Kamen Rider knowledge, because the upcoming season is going to bring 20 years of Riders together.

Kamen Rider Zi-O, the twentieth and final Heisei Rider series, has dropped its launch date and its new suit designs. The plot will focus on a teenager in the present day who meets a girl from 50 years in the future, who informs him that he is destined to becoming the "King of Time." As Kamen Rider Zi-O, he travels through space-time in the girl's time machine, encountering previous Heisei-era Riders in the process. 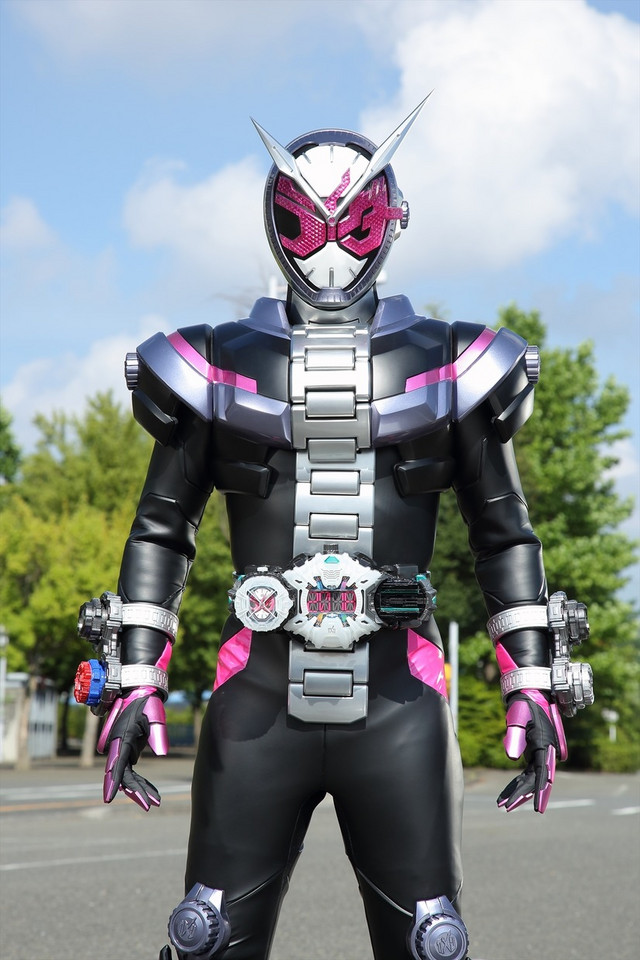 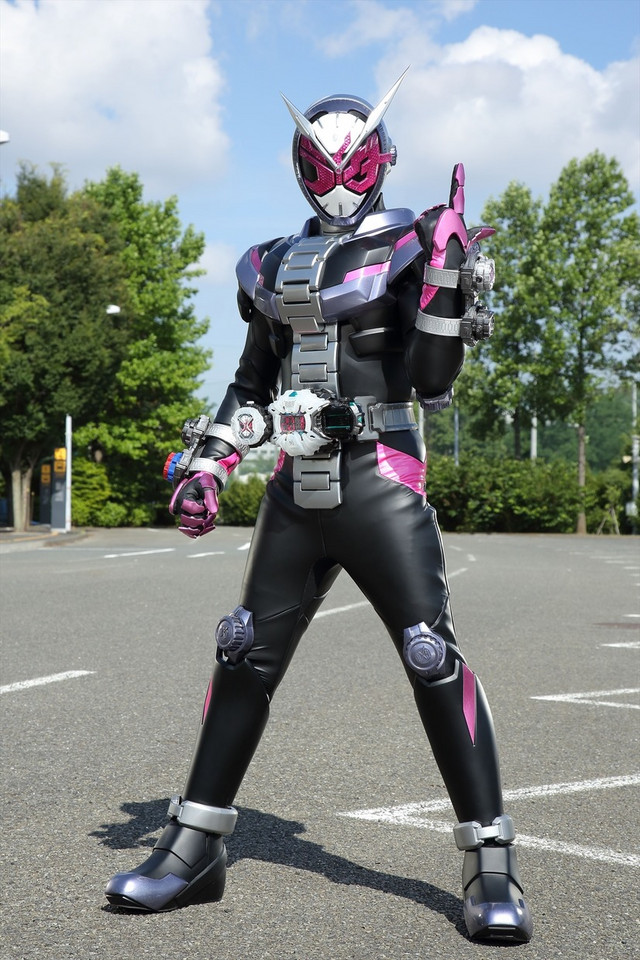 As with the 2011 Super Sentai series Gokaiger, it seems Zi-O will be able to use the powers of the previous Riders of his era. Zi-O's series is intended to close out the run of Heisei Riders. However, he will also be the first of the new era, as the series will be running when Emperor Akihito is expected to abdicate on April 30.

Users of the KDDI's Video Pass app will be able to get their first look at the new series on August 7. For everyone else, Kamen Rider Zi-O hits the airwaves on September 2.