Koei Tecmo shows off the classic characters in a new trailer 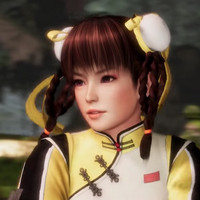 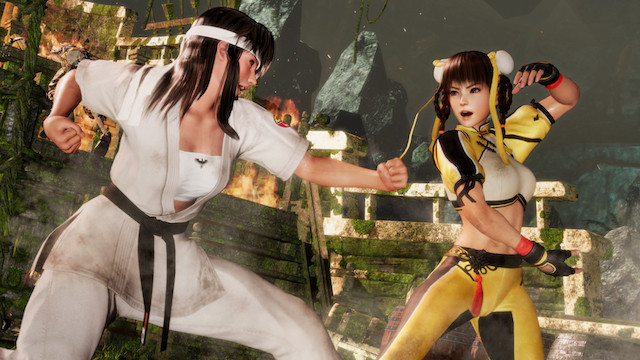 Koei Tecmo America has officially announced the return of two classic Dead or Alive characters. Leifang and Hitomi are ready to fight again in Dead or Alive 6, which is on display this week along with a new interactive stage at Gamescom 2018. See them both in action in the new trailer below.

The new stage is an old pirate ship, full of hidden traps and the constantly-increasing threat of the mighty Kraken. Here's more about the characters and stage: