So far 12 tankobon volumes have been released in Japan 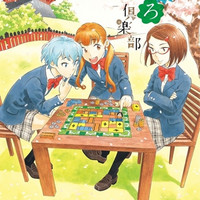 It was officially announced in the latest October 2018 issue of Shogakukan's Monthly Shonen Sunday released today in Japan that a TV anime adaptation of Hiroo Nakamichi's analog game-themed manga Houkago Saikoro Club (Afterschool Dice Club) is now in the works. More details such as voice cast and on-air schedule will be announced at a later date.

The manga has been serialized in the magazine since its April 2013 issue and so far 12 tankobon volumes have been released in Japan. Its story follows the high school girl members of Houkago Saikoro Club in Kyoto, who enjoy various board and card games. The games featured in the story include: Marrakech, Kakerlakenpoker, Hol's der Geier, Viva Topo!, Are You a Werewolf?, Geister, Diamant, The Settlers of Catan, Fauna, 6 Nimmt!, King of Tokyo, Goita, Dobble, Battle Line, and more and more.

Manga author announces the news on Twitter on the magazine's official release day. 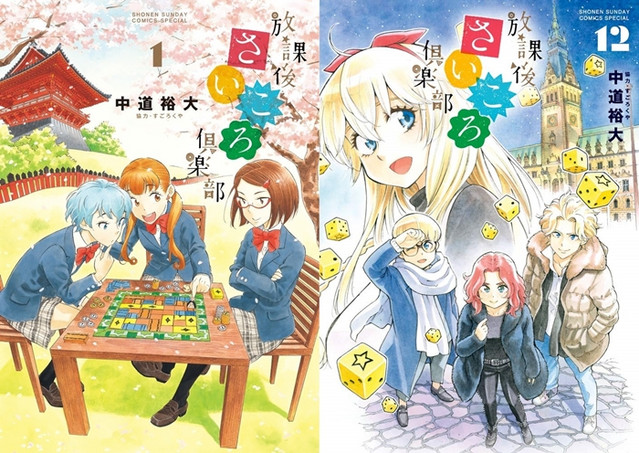