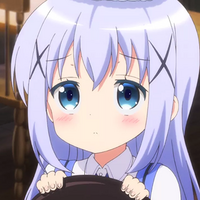 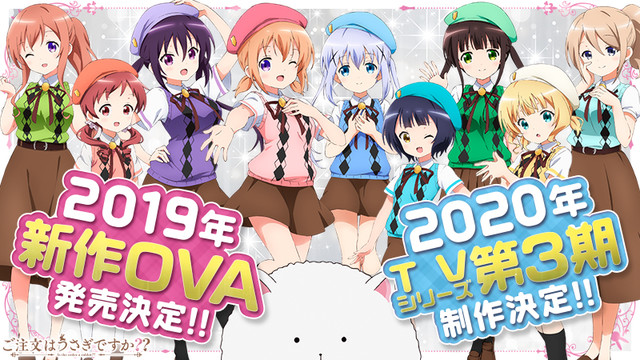 If you're in need of more Is the Order a Rabbit? after the most recent OVA, you're in luck... twice over!

This weekend, fans were treated to a "DMS Tea Party" in honor of last year's Gochiusa OVA, Dear My Sister. At the event, plans for the future of the series were announced. 2019 will bring with it a new OVA, and in 2020 we can expect a third season of the anime series.

Also announced was the release of remix album Gochiusa DJ Blend 2 on December 19, along with a special event to celebrate the release. "Is the Order a DJ NIGHT?? 2" will take place December 29 at TSUTAYA O-EAST. 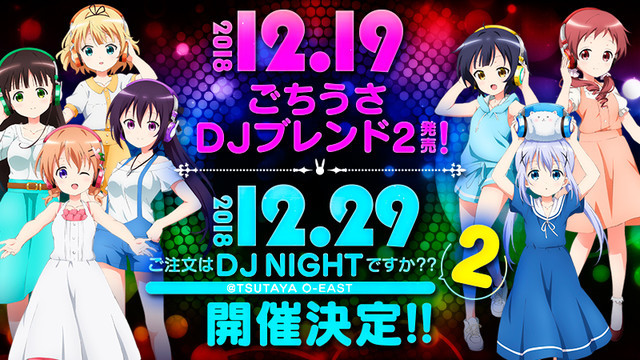 >> Watch Is the Order a Rabbit? on Crunchyroll