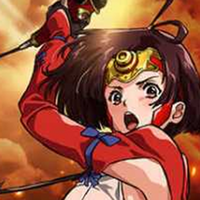 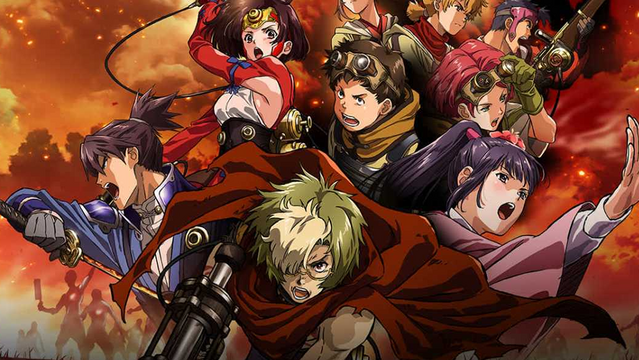 The zombie-hunting story continues on the big screen... and on the palm-sized screen.

Kabaneri of the Iron Fortress: The Battle of Unato has been confirmed for a spring 2019 release in Japanese cinemas. The film will take place six months after the conclusion of the television series. 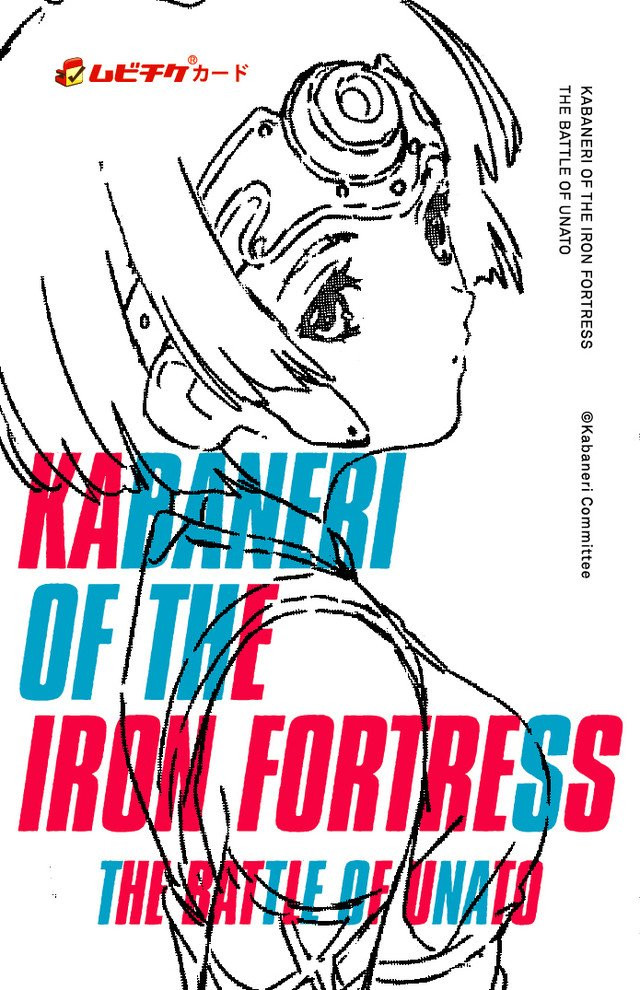 Tickets go on sale starting October 20, and each ticket will come with a serial number for a free gacha roll in the Kabaneri tie-in smartphone game. The code guarantees either Mumei (5-star), Ikoma (4-star), Kurusu (4-star), Ayame (4-star), or Kibito (4-star).

No announcements have yet been made concerning a US release for either the second film or the smartphone game.