Own the feature on Blu-ray/DVD and digital on February 5, 2019 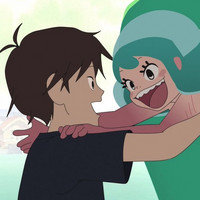 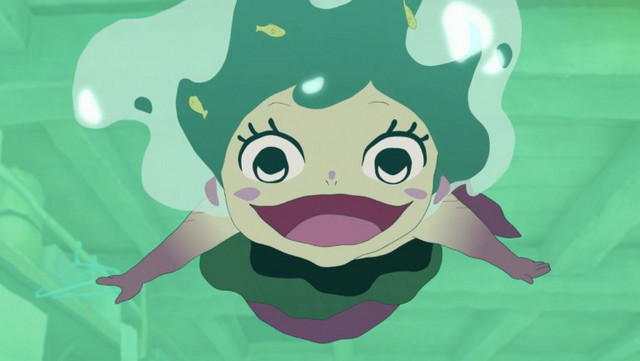 One of the recent acclaimed theatrical projects from director Masaaki Yuasa (Mind Game; The Night is Short, Walk on Girl) has been dated for home video. GKIDS and Shout! Factory are bringing Lu Over the Wall home in a Blu-ray + DVD combo pack, DVD and digital download on February 5, 2019, with both Japanese and English language options available.

Bonus features for Lu Over the Wall include trailers, TV spots, an interview with Masaaki Yuasa, and audio commentary by Masaaki Yuasa. 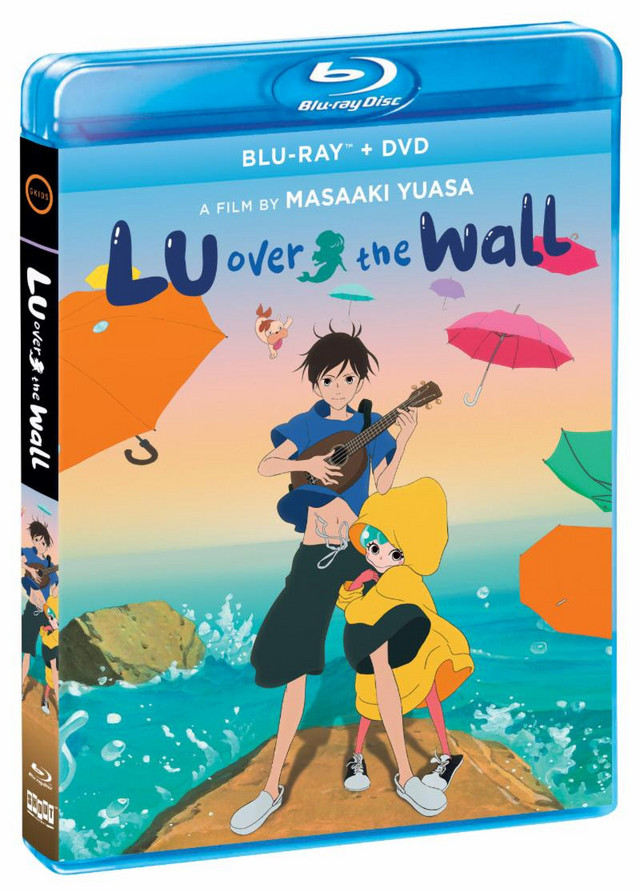 From the visionary mind of Yuasa comes a joyous twist on the classic fairy tale about a little mermaid who comes ashore to join a middle-school rock band and propel them to fame.

After his family moves from Tokyo to a small fishing village, teenager Kai spends his days sulking and adrift. When his classmates invite him to play keyboard in their band, their jam sessions bring an unexpected guest: Lu, a young mermaid whose fins turn to feet when she hears the beats, and whose singing causes humans to compulsively dance. But when an ancient prophecy threatens Lu and the village, Kai and his new friends must save the day in this toe-tapping adventure for the entire family.