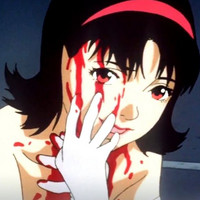 After first being outed by errant retailer solicitations in November, Shout Factory has officially announced the imminent and long-awaited home video re-release of one of the most striking and intense Japanese animated films in Perfect Blue. The 1997 film was considered a sleeper hit, a critical darling that found appeal with Hollywood as well as critics that normally shunned animation as a medium for serious and gripping stories, one of the more notable to praise the film being Roger Ebert. 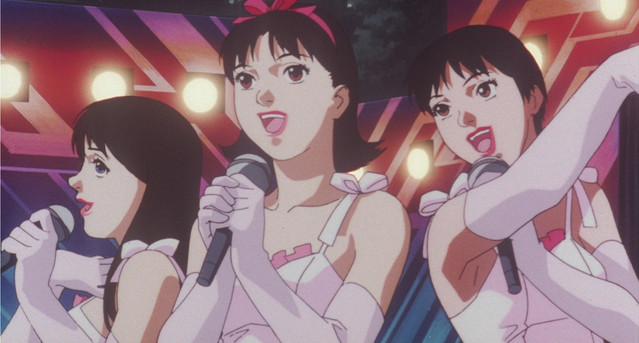 The film was initially released in the West by Manga Entertainment in 1999 first in UK theaters and later on VHS, then received a barebones DVD release in 2000. The film fell out of print shortly before Kon's passing in 2010, remaining relatively unavailable before earlier this year when film distributor GKIDS announced limited theatrical screenings across the US and Canada held in September. 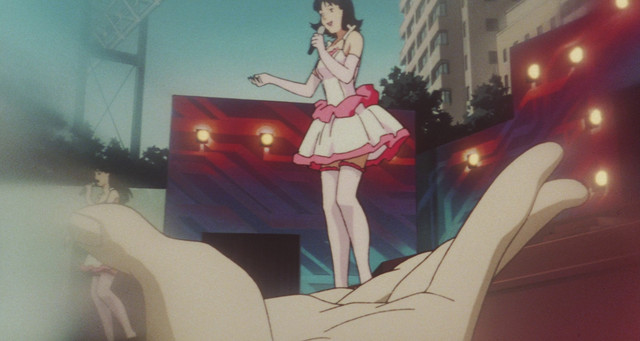 Rising pop star Mima has quit singing to pursue a career as an actress and model, but her fans aren’t ready to see her go... Encouraged by her managers, Mima takes on a recurring role on a popular TV show, when suddenly her handlers and collaborators begin turning up murdered. Harboring feelings of guilt and haunted by visions of her former self, Mima’s reality and fantasy meld into a frenzied paranoia. As her stalker closes in, in person and online, the threat he poses is more real than even Mima knows, in this iconic psychological thriller that has frequently been hailed as one of the most important animated films of all time. 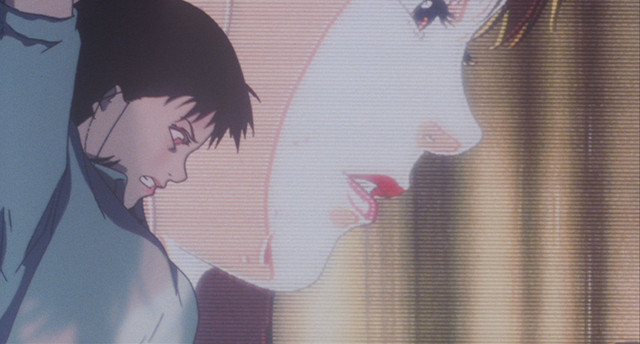 Shout Factory will release the film in a Blu-Ray/DVD combo pack beginning on March 26th, 2019. The film is currently available for pre-order at a discounted price to celebrate the announcement. The release will also include a copious amount of bonus content: