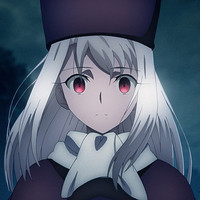 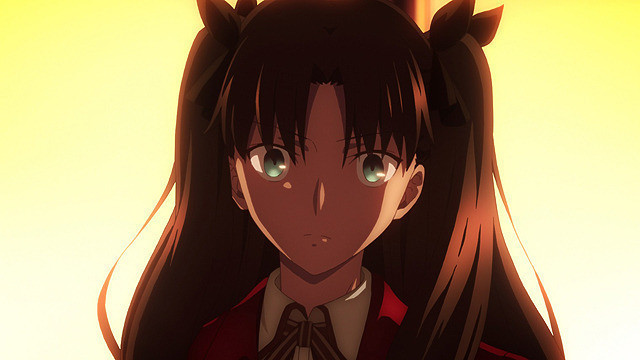 Aniplex has announced that Fate/stay night: Heaven's Feel II. lost butterfly, the second chapter of the

one million tickets in Japan by February 16, which was already 20,000 more than the first chapter 1.presage

yen on 276,795 admissions, becoming the most successful film both in revenue and ticket sales in the weekend.

Its current total domestic box office gross is 1.5 billion yen, which is equal to that of the first chapter, so it

is expected to surpass the first chapter's record pretty soon.

newly drawn by director Tomonori Sudo as a bonus. 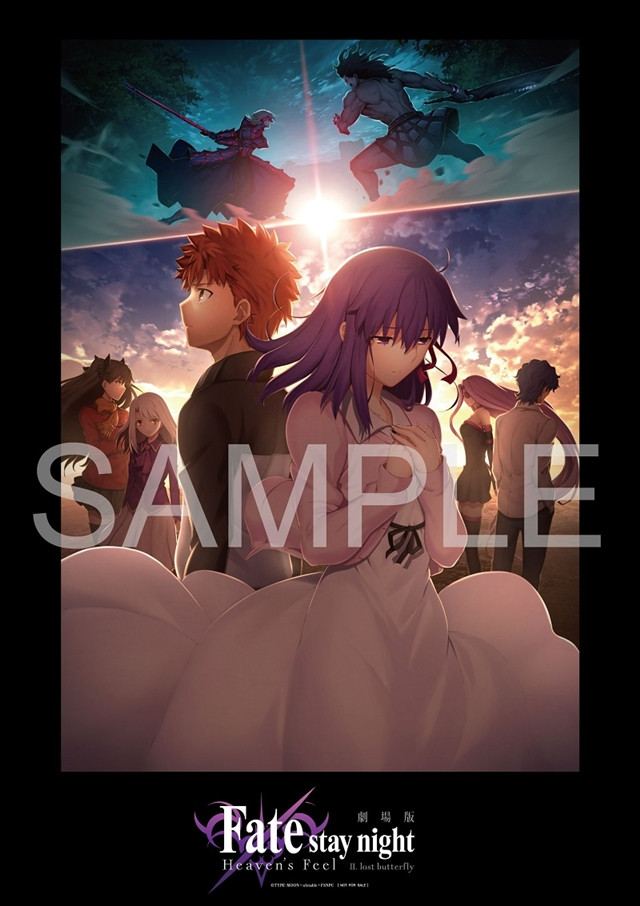