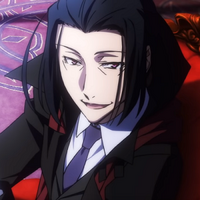 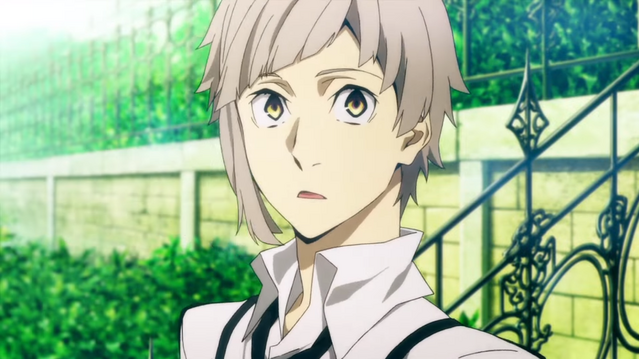 An explosive new trailer highlights the conflicts to come in Season 3 of Bungo Stray Dogs, the continuing TV anime adaptation based on the series of light novels written by Kafka Asagiri and illustrated by Sango Harukawa that re-imagine famous Japanese and Western authors as super-powered detectives and super-powered criminals battling it out for control of Yokohama.

Bungo Stray Dogs Season 3 will broadcast in Japan according to the following TV schedule:

Please note that some Japanese TV schedules count early-morning programming as late-night programming of the previous day, so for example the 27:05 time slot on Friday evening is actually on Saturday morning at 3:05 AM JST. 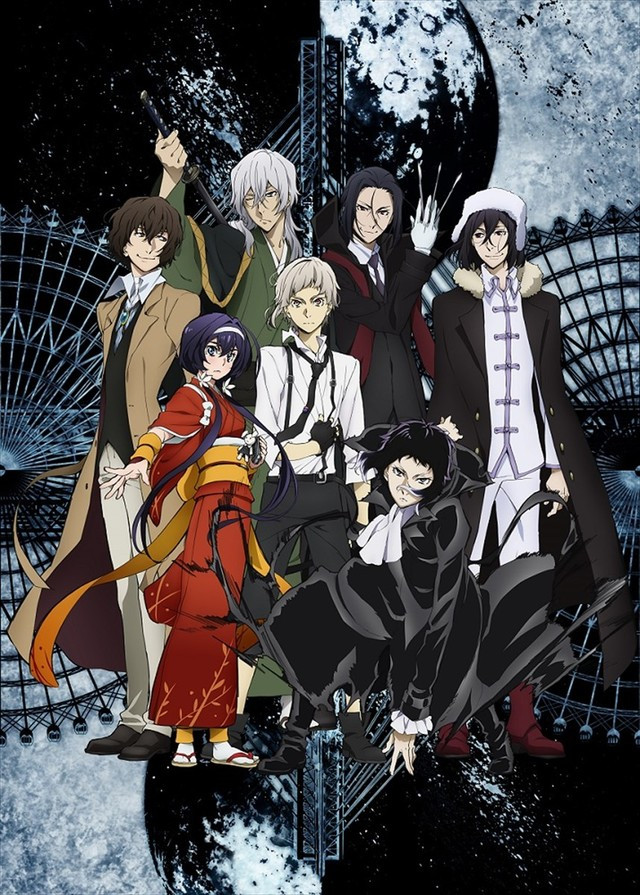 Bungo Stray Dogs is directed by Takuya Igarashi and features animation production by BONES. Crunchyroll currently streams the first two seasons of the TV anime as well as the Bungo Stray Dogs theatrical anime film, and describes the story of the series as follows: