Kirito, Eugeo, and Alice will continue the second half of their Alicization Arc adventures this October 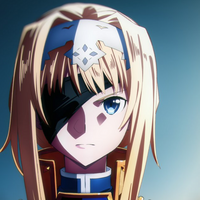 Last September, Aniplex announced that Sword Art Online: Alicization would consist of four cours (generally between 48 and 52 episodes), covering the events from volumes 9 to 18 of the Sword Art Online light novel series.

The visual released with the announcement shows Alice with a determined expression, and the series' new sub-title highlights the hightened stakes for the second half of the popular story arc. 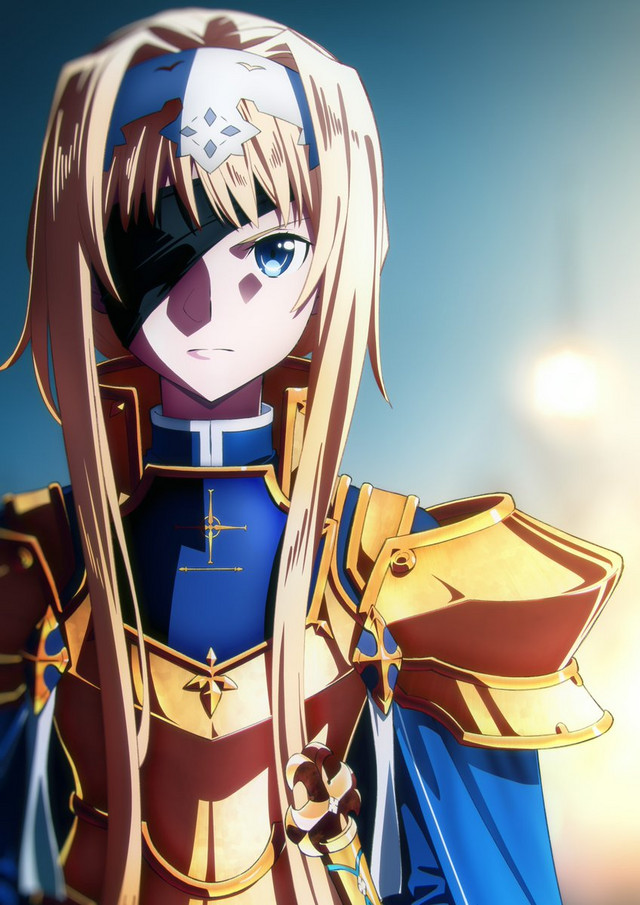 “Where…am I…?” Before he knows it, Kirito has made a full-dive into an epic, fantasy-like virtual world. With only a murky recollection of what happened right before he logged in, he starts to wander around, searching for clues. He comes upon an enormous, pitch dark tree (the Gigas Cedar), where he encounters a boy. “My name is Eugeo. Nice to meet you, Kirito.” Although he is supposedly a resident of the virtual world - an NPC - the boy shows the same array of emotions as any human being. As Kirito bonds with Eugeo, he continues to search for a way to log out of this world. Meanwhile, he remembers a certain memory deep down within him. He remembers racing through the mountains with Eugeo as a child… A memory that he should not have in the first place... And in this memory, he sees someone other than Eugeo, a young blond girl. Her name is Alice. And it is a name that must never be forgotten…