Crunchyroll to Stream To the Abandoned Sacred Beasts and More 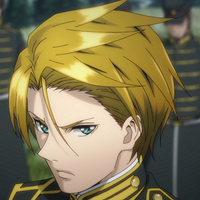 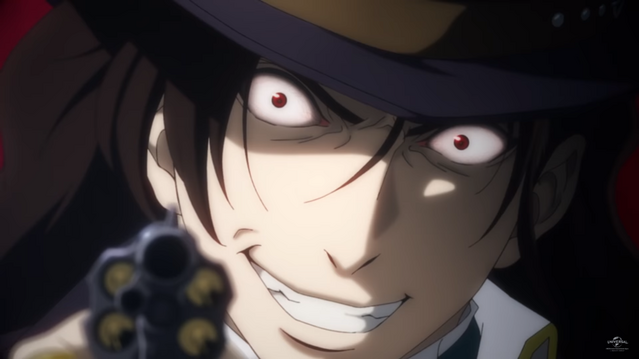 Anime Central 2019 is currently in full swing at the Hyatt Regency O’Hare and the Donald E. Stephens Convention Center in Rosemont, Illinois (near Chicago), and at their official panel Crunchyroll has revealed a slate of five new streaming acquisitions and Crunchyroll Co-productions that are coming to the website during the Spring 2019 and Winter 2020 seasons.

The new announcements include: 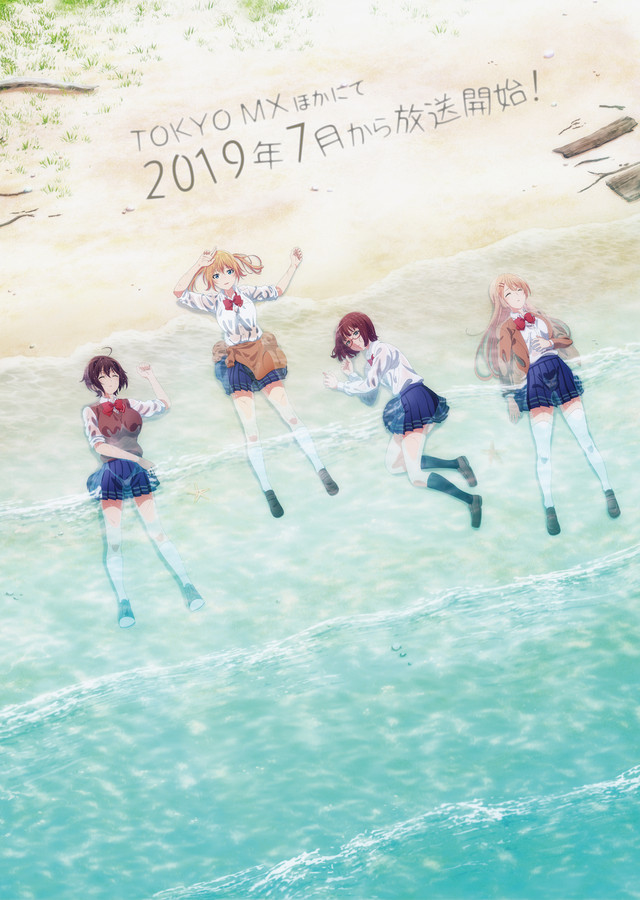 Are You Lost? (Coming to Crunchyroll in the Summer of 2019)

Synopsis: Because of a plane crash…starting today, we’re spending the springtime of our lives on a desert island!! There’s nothing here, so we have to make everything!! And eat everything!! (Ugh!) Check out our high school girl survival story of courage and knowledge. We’re actually doing pretty well! 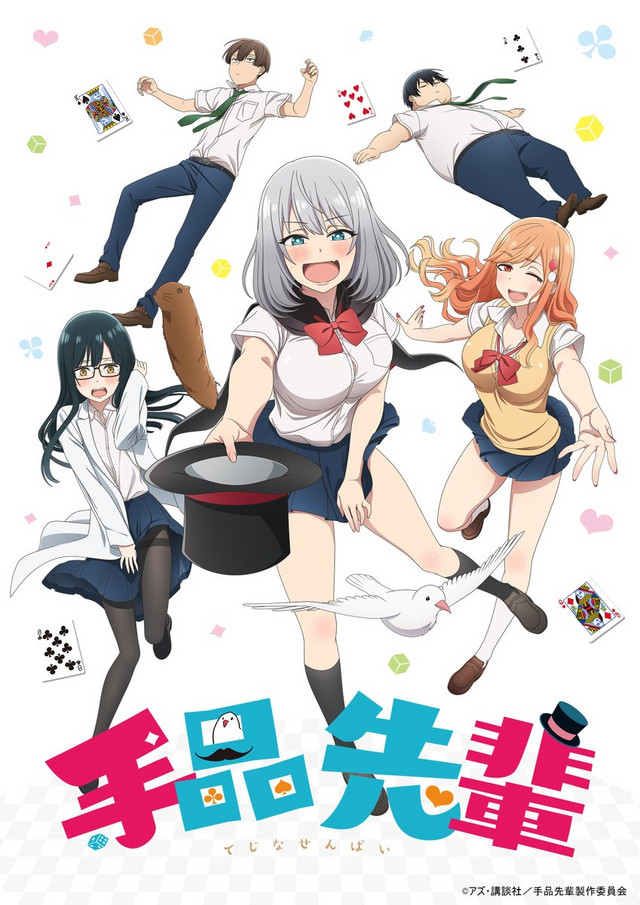 Magical Sempai (Coming to Crunchyroll in the Summer of 2019)

Synopsis: “I encountered her … a cute, but ‘weird’ sempai!” Magic-loving but stage-fright-addled, this sempai comes with a failure rate of 100%—but you can’t take your eyes off her! The off-color, magical gag manga that's caused an uproar all over Japan is finally here! Here's to non-athletic hobbies! 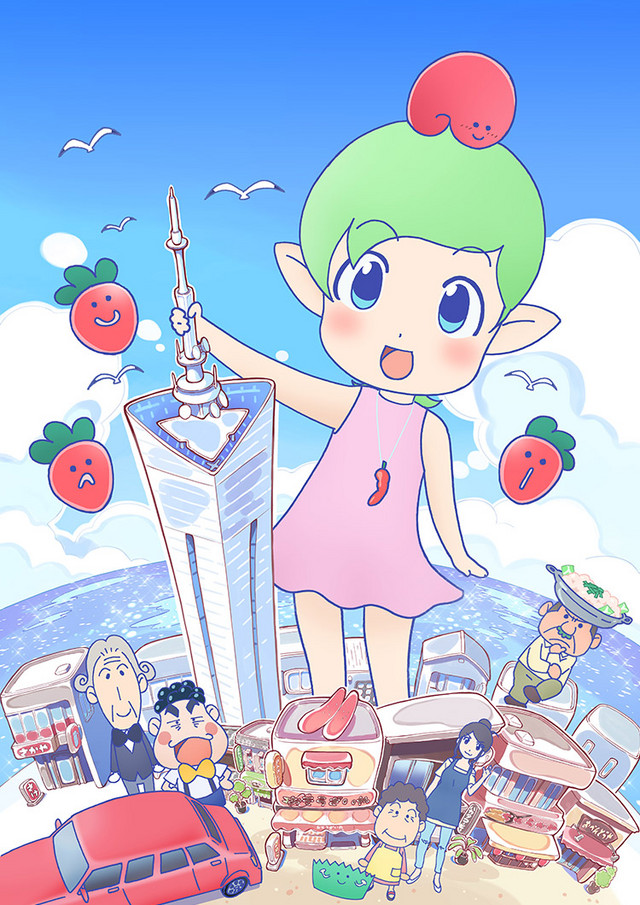 Hakata Mentai! Pirikarako-chan (Crunchyroll Co-production coming in the Summer of 2019)

Synopsis: Hakata Mentai! Pirikarako-chan is set in a mysterious shopping center in a town that is like but also not quite like Hakata. In this setting, a walleye pollack roe fairy named Pirikarako-chan rushes about every day trying to ease the worries and solve the rumors of the other food fairies. 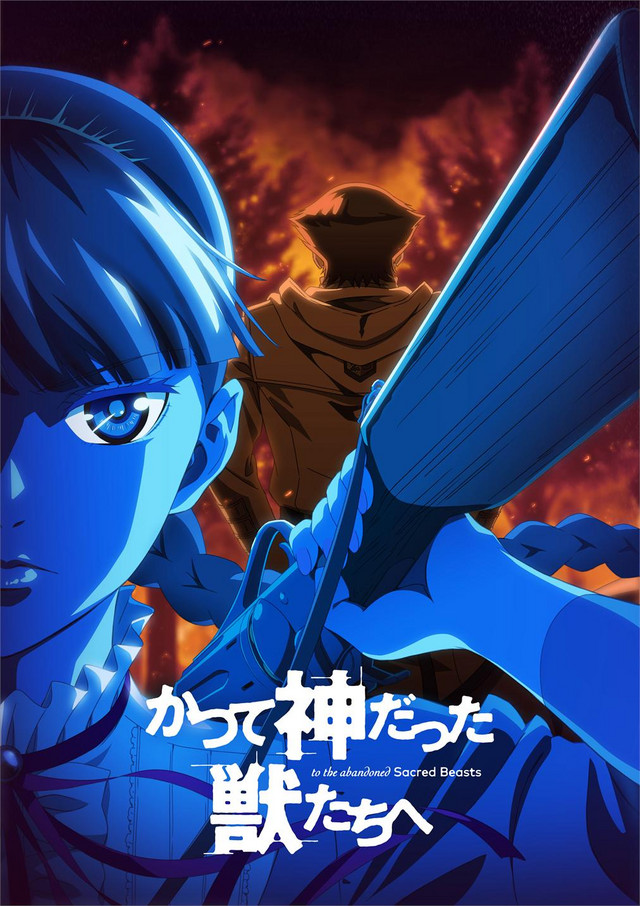 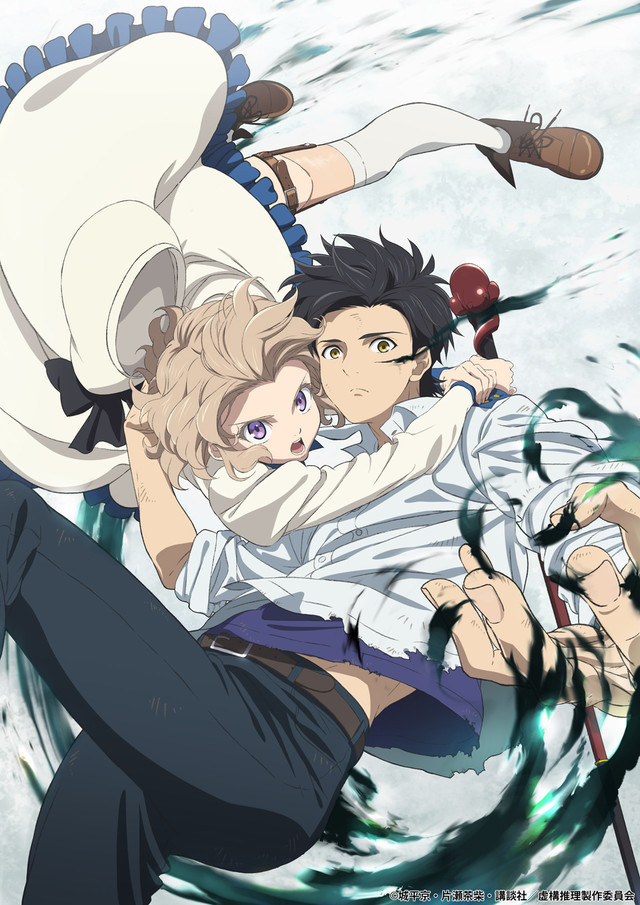 In/Spectre (Crunchyroll Co-production coming in the Winter of 2020) 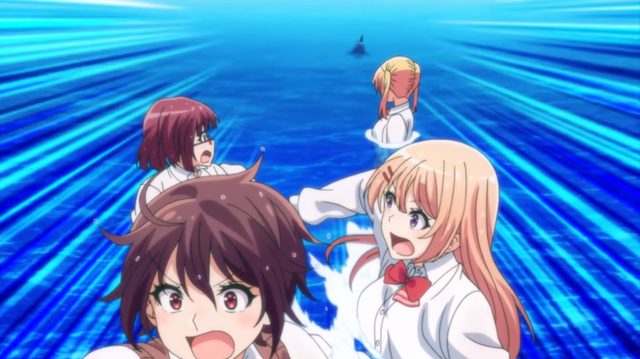 The official release dates and region availability for each new show will be revealed at a later date.

Survival comedy, dark fantasy, food fairies, and risque humor, there's something for everyone in this newest slate of announcements. Which series are you looking forward to the most?