Crunchyroll Reveals Details for Magical Sempai and Are You Lost? Anime

Both shows kick off on July 2! 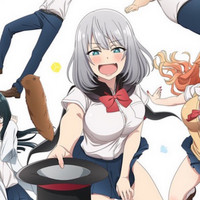 Crunchyroll previously revealed plans to simulcast Magical Sempai and Are You Lost? as part of the Summer 2019 anime season, and now we have details on launch timing and territories for both. Dig into the latest info below. 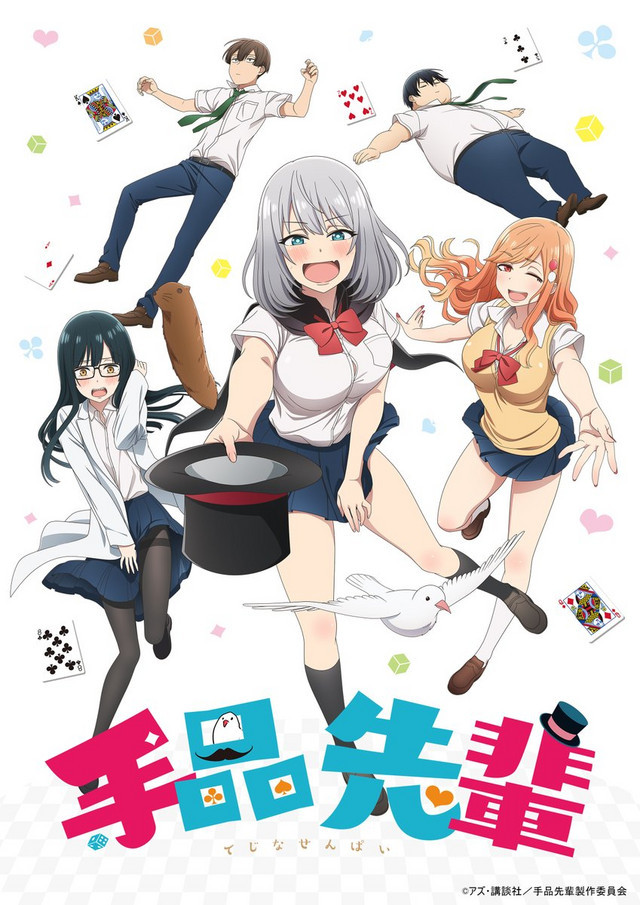 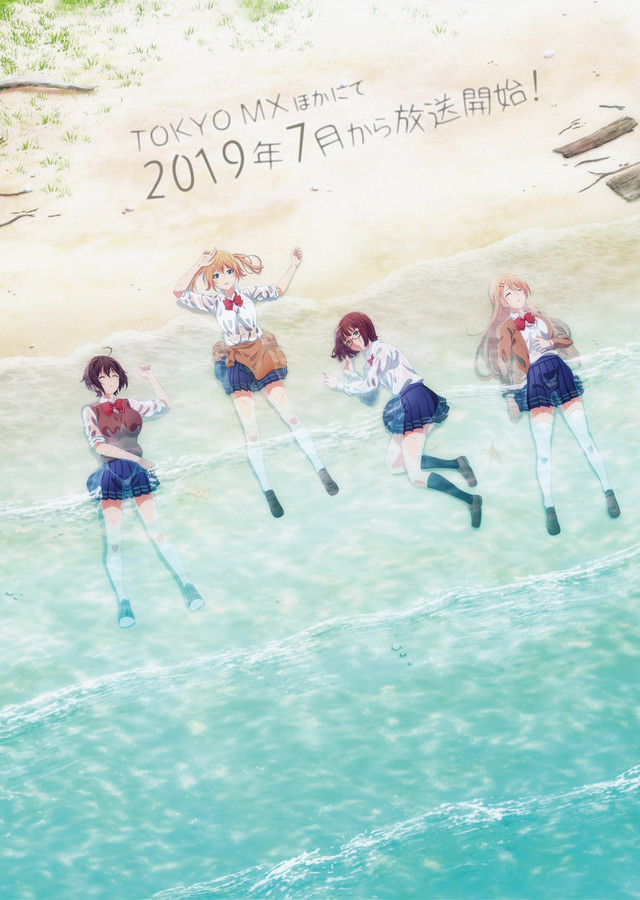