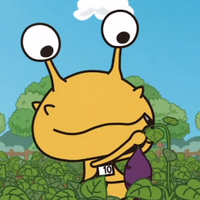 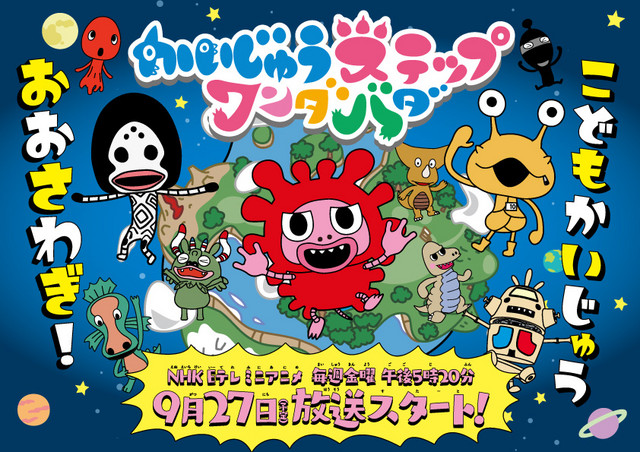 Monsters and aliens don't have to be scary, and soon some of the famous baddies from Tsuburaya Productions' long-running Ultra series will be turning over a new leaf in Kaiju Step Wandabada, a children's TV anime that reimagines enemies such as Pigmon, Kanegon, and Alien Dada as friendly young monsters having fun adventures together.

Kaiju Step Wandabada will broadcast on NHK E TV on Fridays during the 17:20 time slot (5:20 PM JST) beginning on September 27, 2019. The series will run for 26 episodes, and each episode will be approximately 5 minutes in length.