SuBLime to Publish Natsuki Kizu's given Manga in English 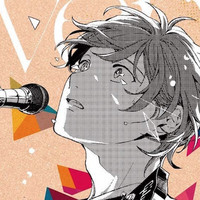 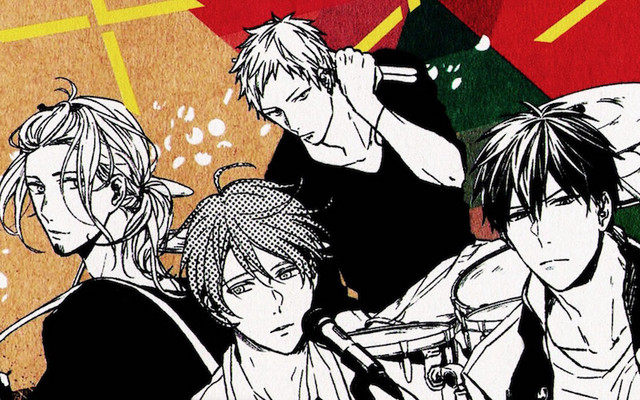 Boys' love/yaoi publisher SuBLime announced the license of Natsuki Kizu's given manga, which recently inspired an ongoing TV anime adaptation. The first volume is set to launch in February of 2020.

Crunchyroll is currently streaming the given anime as it airs. Here's the official description: 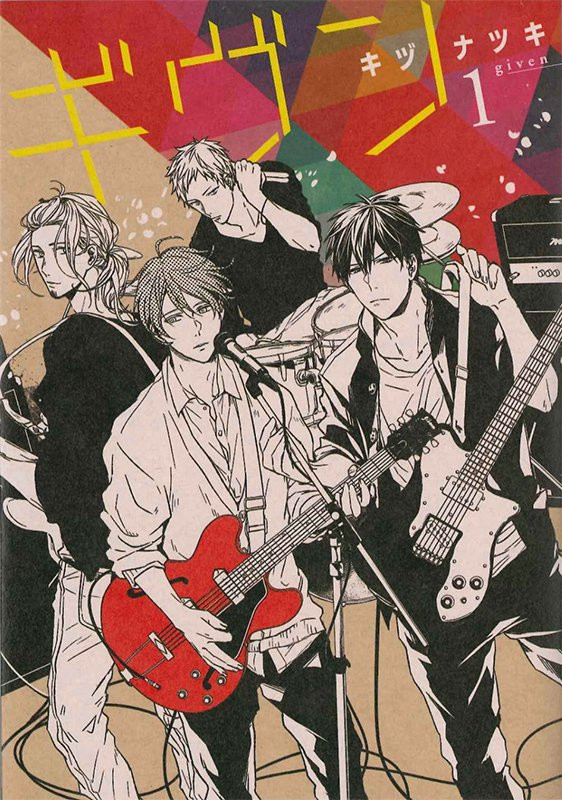 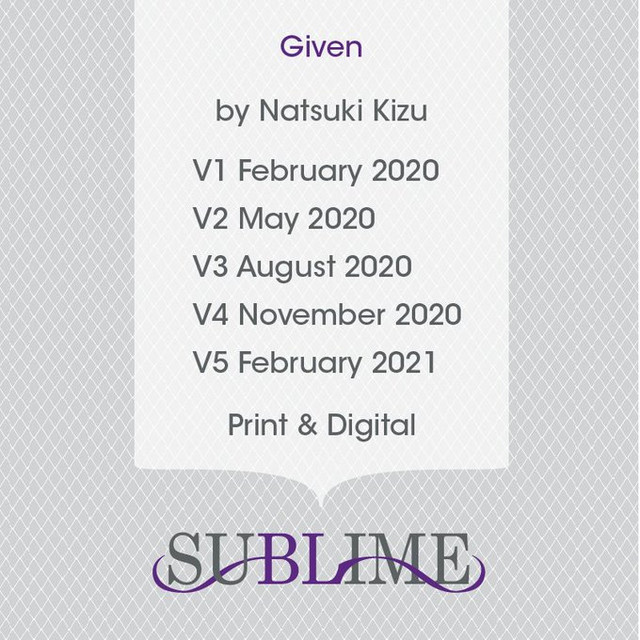