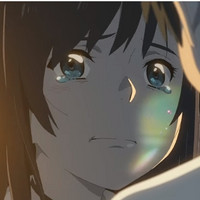 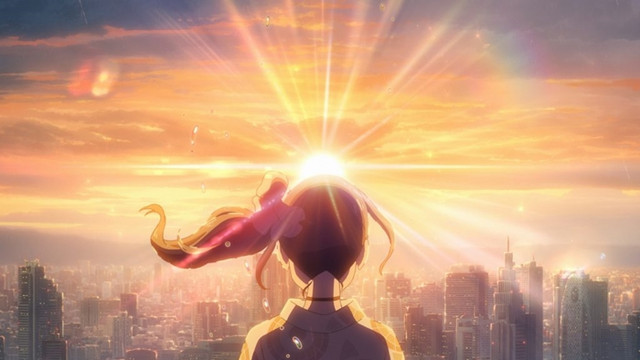 The third weekend gross of Makoto Shinkai's Tenki no Ko/Weathering With You was 718 million yen on 505,000 admissions, which was a huge 30 percent down from its previous weekend. But it was also enough to beat the Fast and Furious franchise's first spin-off film Hobbs & Shaw (Japanese title: Wild Speed Super Combo) released in Japan on August 2, and to top the Japanese box office for three weeks in a row.

However, his previous film Kimi no Na wa./Your Name.'s third weekend gross of 1.135 billion yen was only 2.2% down from its previous weekend. So, the difference in the two films' box office momentum is obvious.

This weekend's surprise was the return of the Uta no Prince-sama franchise's first feature film Uta no Prince-sama The Movie: Maji LOVE Kingdom to the top 10. The CG live concert film has earned an impressive 1.2 billion yen by its eighth weekend. It has become the eighth top-grossing Japanese animation film of this year, surpassing Love Live! Sunshine!! The School Idol Movie Over the Rainbow with 1.1 billion yen.

"Weathering With You" new special PV: