The studio is making the move once production of Evangelion: 3.0+1.0 wraps up 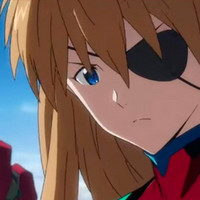 On a blog post on Khara’s official website on July 30, the studio announced that they, along with affiliate studio, Studio Q, are opening up support for the open-source 3DCG animation program Blender through the Blender Development Fund, which helps fund the creation of the program. They’ve signed on as a corporate member of the fund to help spread the use of Blender in Japan.

Blender is an open-source free tool that can be downloaded by anyone who wants to use it for any project. The tool has previously been used in projects such as Captain America: The Winter Soldier, Smash Bros. for 3DS and Wii U, NASA’s 3D models, and Ubisoft are switching to Blender for their internal Animation Studio in 2020 also.

In an interview with Engadget Japan, President of Studio Q and Digital Director of Khara, Hiroyasu Kobayashi told the website that Khara will be moving from using 3ds Max to Blender because “the project scale got bigger than what was possible with 3ds Max.” CGI Director Daisuke Onitsuka interjected and explained that “if we stick to 3ds Max it will cause higher management costs.”

The annual cost for one license of 3ds Max for Khara costs 254,880 yen (roughly US$2,400), so having a studio with 20 - 30 employees who use the software would cost Khara nearly 6.3 million yen (roughly US$60,000) in just software fees per year, which isn’t much for a major Hollywood company, but anime studios usually have a very thin margin of revenue, if any at all. 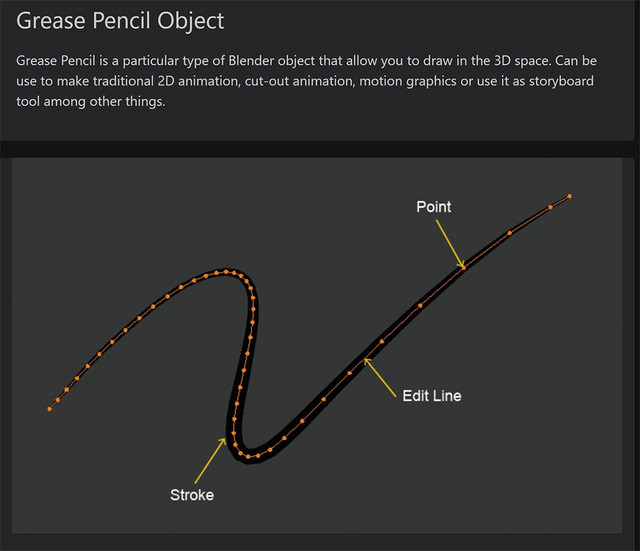 The main reason for the move to the software now is because of its 2.8 update, which brought a breadth of new features and tools that blend well with anime production. This includes the “Grease Pencil”, a new feature that lets animators draw with a digital input device in 3D space, letting them clean up 3DCG shots in real time. The animators can even import the shots from Blender into After Effects for the digital composition part of anime production.

Currently, 3ds Max and Maya are the industry standards for 3DCG in Japan, but Khara wants to change that. Due to the way anime production works, studios have to work with outside companies and even other studios to create anime, making it hard to make the switch.

You can read the fully translated article from Khara on Blender’s website.