Haikyu!! TV Anime Serves Up a Fourth Season in January of 2020 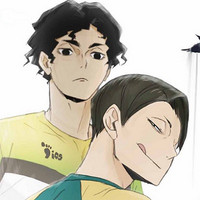 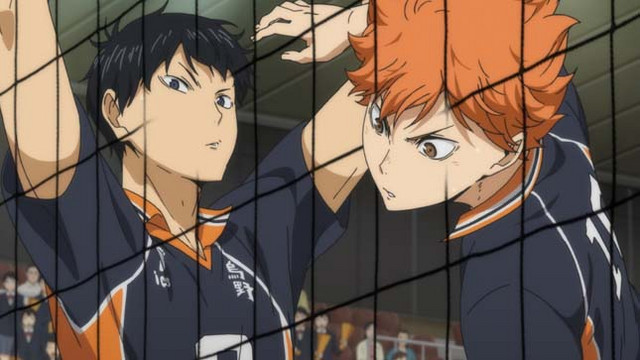 Haikyu!!, the TV anime based on the popular volleyball manga by Haruichi Furudate, is returning to Japanese TV for a fourth season in January of 2020, and a new cast member, the Japanese TV schedule, and a new key visual for the upcoming Haikyu!! Riku vs. Kuu original animation video have been revealed. 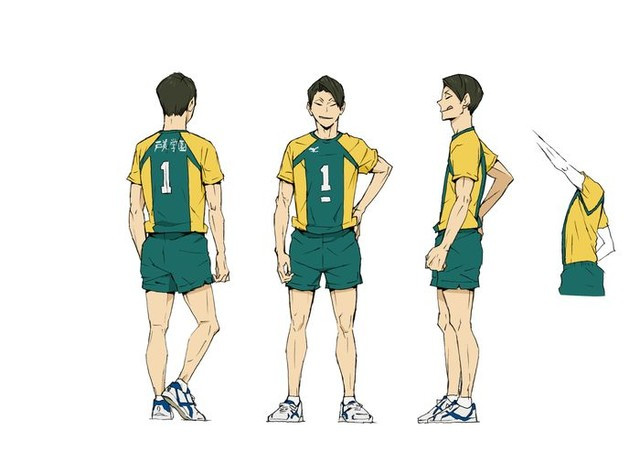 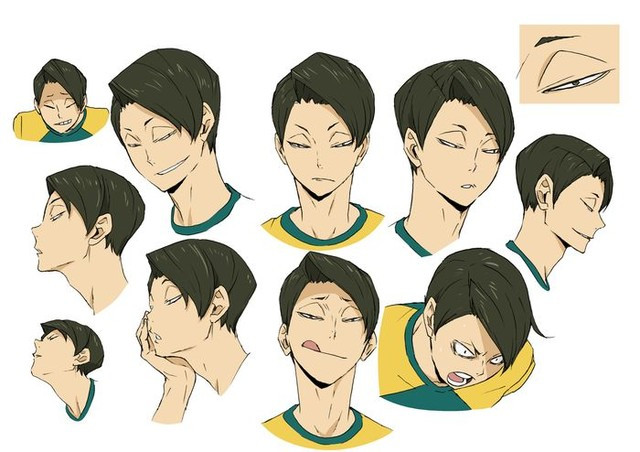 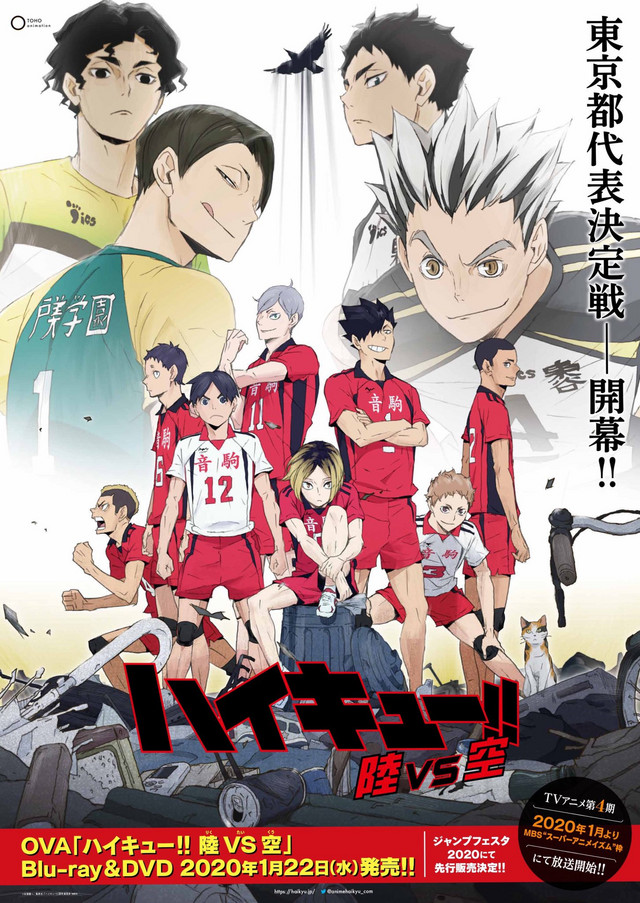