The pressure of putting pineapples, pens, and apples together must finally have gotten to him 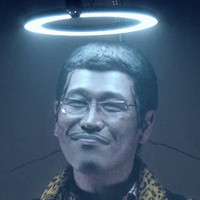 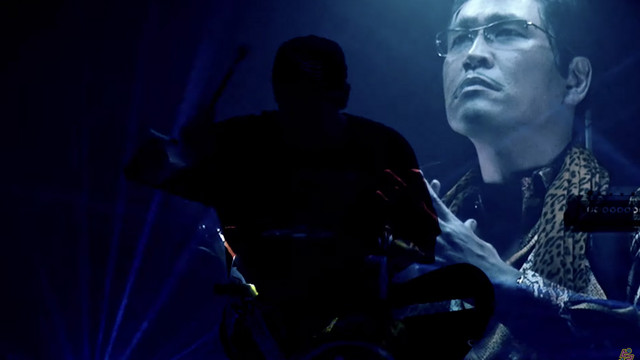 Japanese comedian, and Orange Juice lover, PIKOTARO is hanging up his pineapple-pen with one final song. After taking the world by storm in 2016 with his hit song “PPAP”, you couldn’t go anywhere in Japan – or the world – without hearing the catchy tune. The song even appeared on Sesame Street Japan, and was parodied by Ryuk for the then latest live-action Death Note film, Death Note Light up the NEW world.

Now, in 2019, it seems the pressure of “PPAP” got to PIKOTARO. His latest music video “Everyone Must Die” has him very bluntly singing “Everyone is born ... dies.” 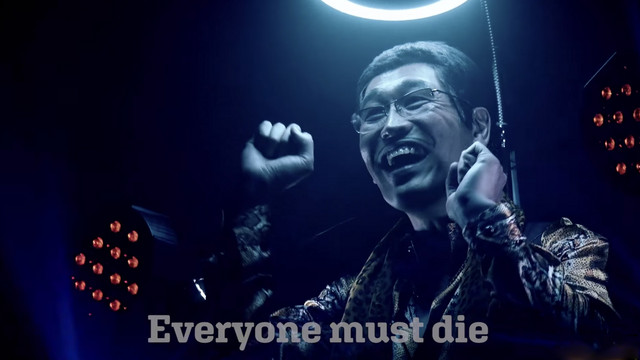 The music video shows the comedian as an angel like figure watching over four versions of DJ, Daimaou Kosaka (who plays the character of PIKOTARO) playing instruments for children. As the last music video for the character, the somber farewell at the end of the MV gives our hearts hope that we’ll see the antics of PIKOTARO again … someday.