Japan Box Office: Weathering With You Regains The Top Spot in Its Sixth Weekend 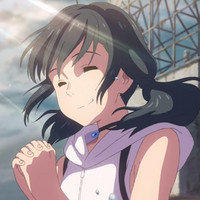 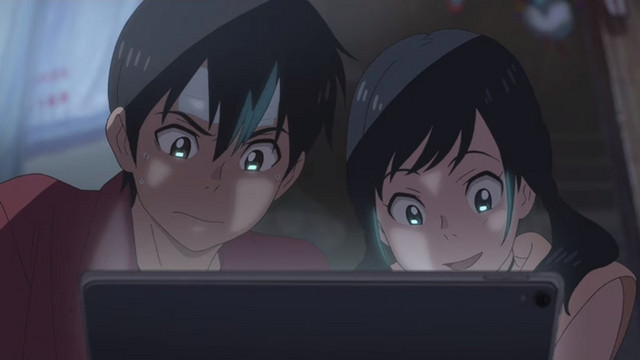 Makoto Shinkai's Tenki no Ko/Weathering With You climbed another one position up from last week's second, and finally regained the top spot in the box office ranking in its sixth weekend. The 114-minute film earned 421 million yen from the 305,000 ticket sales, which was 22% down from its fifth weekend, but enough to become the weekend box office winner for the fourth time.

As reported, Weathering With You already crossed the ten billion yen mark on August 21 in 34 days since its release on July 19, becoming the top-grossing Japanese film released in Japan this year so far. As of August 25, it had sold eight million tickets and earned 10.73 billion yen, ranking ninth in the Japanese film box office ranking of all-time.

On the other hand, ONE PIECE STAMPEDE dropped to fourth from last weekend's third with a total domestic gross of 4.13 billion yen. The film is expected to surpass the five billion yen mark in a few weeks, but it is doubtful to reach the anime franchise's box office record of 6.87 billion yen marked by ONE PIECE FILM Z in 2012.

Meanwhile, the anime film adaptation of Level-5 (Yo-kai Watch, Professor Layton)'s fantasy RPG Ni no Kuni was released in 320 theaters on August 23, then bombed at seventh with a disappointing 140 million yen, which was less than half of the opening weekend gross of Dragon Quest Your Story, another latest film adaptation of a popular Japanese game franchise. The Yoshiyuki Momose (Ghiblies Episode 2)-directed fantasy has received mostly negative reviews from the audience, and ranked sixth in Pia's first day satisfaction ranking.