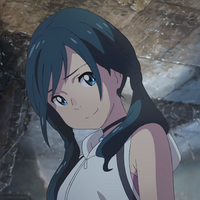 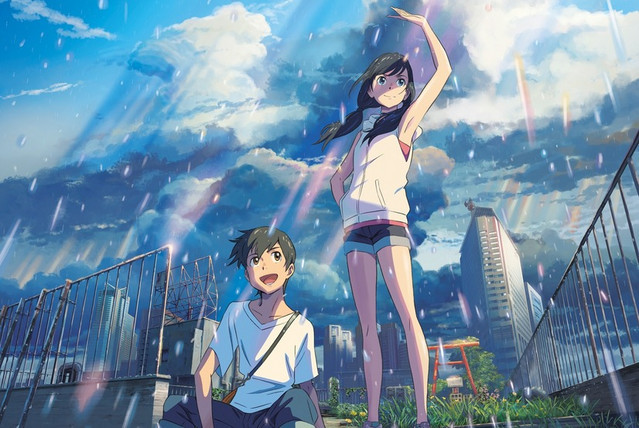 Weathering With You has stormed the Japanese box office since its release in July, breezing past 10 billion yen (over US$100 million) in the local box office. On August 26, the Japan Film Makers Association chose the sunny film to be Japan’s entry to the US Academy Award’s “Best International Feature Film.”

Weathering with You will be the third anime film to be chosen (after Pom Poko and Princess Mononoke) and the first non-Studio Ghibli produced film to be submitted to the Academy Awards for “Best International Feature Film.” This will be the second time Makoto Shinkai has been submitted to the awards, with Your Name. being submitted for “Best Animated Feature” by Funimation Films in 2016, but ultimately was not nominated.

Only one film from each country can be chosen for the “Best International Feature Film” award, with the stipulation that the main language on the film being non-English. Japan is ranked 4th on the list for the award, with 16 films submitted to the Academy nominated and 4 winners over the last 65 years. The most recent winner for Japan was 2008 film Departures, and the most recent nomination was last years Shoplifters.

It’s not known whether this submission will disqualify Weathering With You from the “Best Animated Feature” award if it’s submitted by GKIDS after the film has a limited-time run in late 2019 in the United States before a wide release in 2020. Weathering With You opened in Australian cinemas on August 22 and is currently showing across the continent.