Adra Castle Separation to be adapted for stage this December 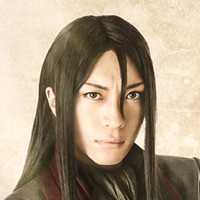 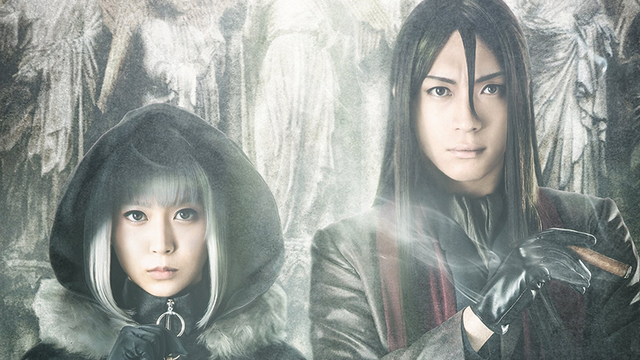 A new musical based on the "Adra Castle Separation" arc of Lord El-Melloi II's Case Files is currently in development. Wally Kinoshita, who also helms the Nogizaka46-starring Sailor Moon musical, will be overseeing the production. Saito Eisaku, who has worked on stage adaptations of both Sherlock Holmes and Ace Attorney, supplies the script. 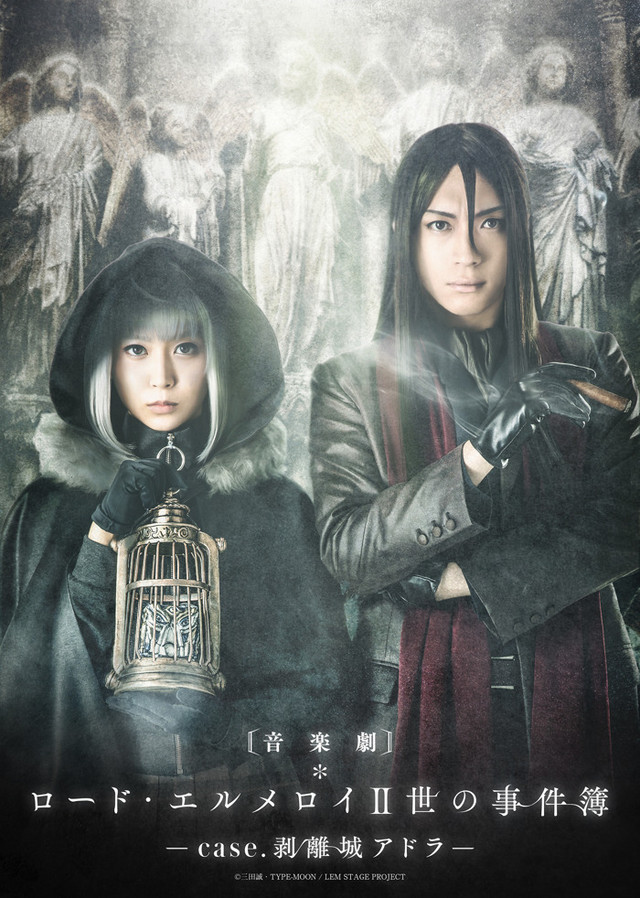 Taking the lead as Lord El-Melloi II (a.k.a. Waver Velvet) is Yuya Matsushita, who appeared as Sebastian in the Black Butler stage musicals and has performed themes for both Black Butler II and Durarara!! 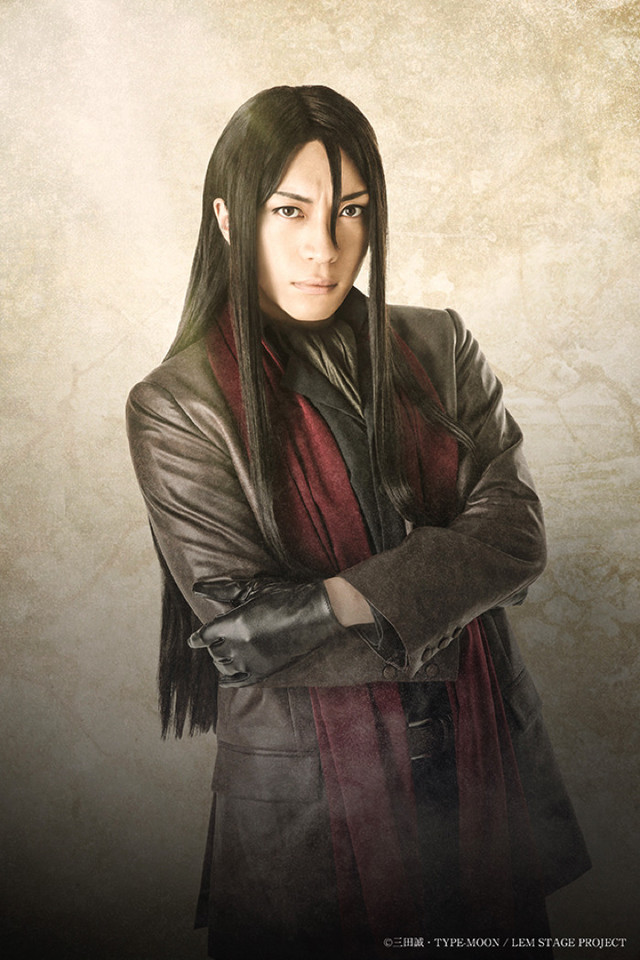 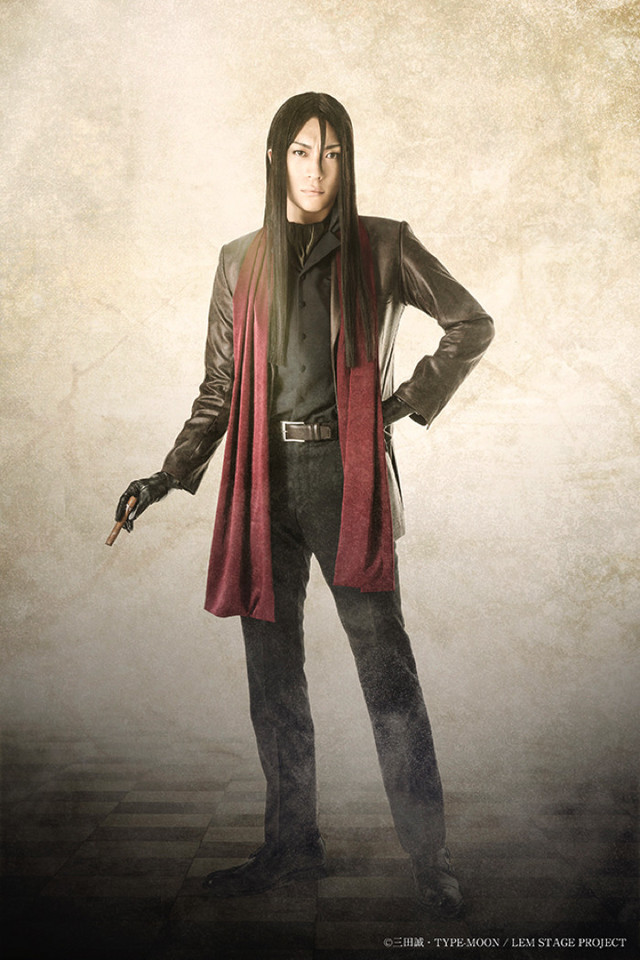 The mysterious but familiar-looking Gray will be played by singer Saho Aono, who first appeared on the theatrical stage as Mimi Marquez in Tokyo's 2017 production of RENT. 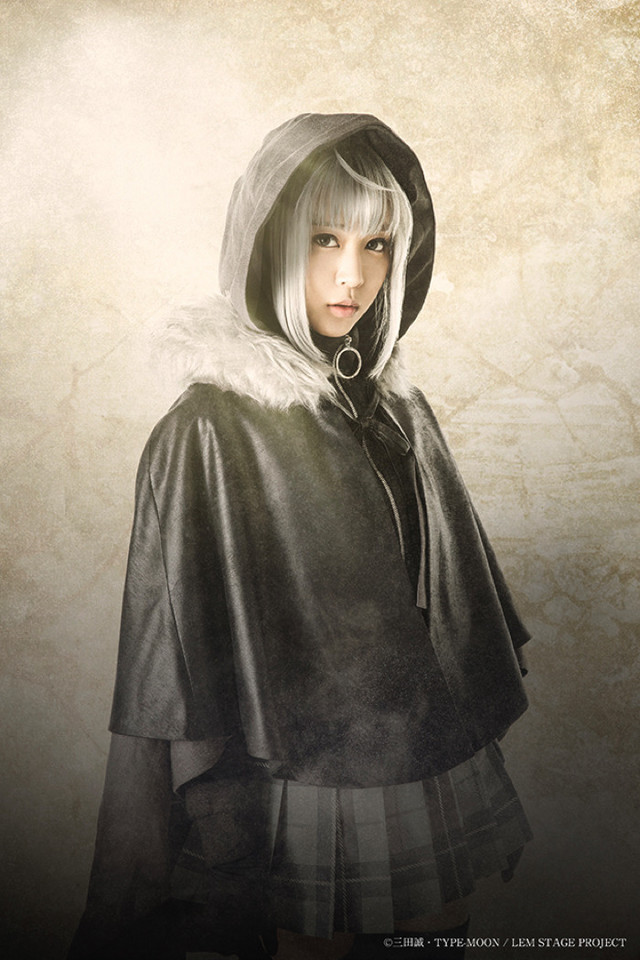 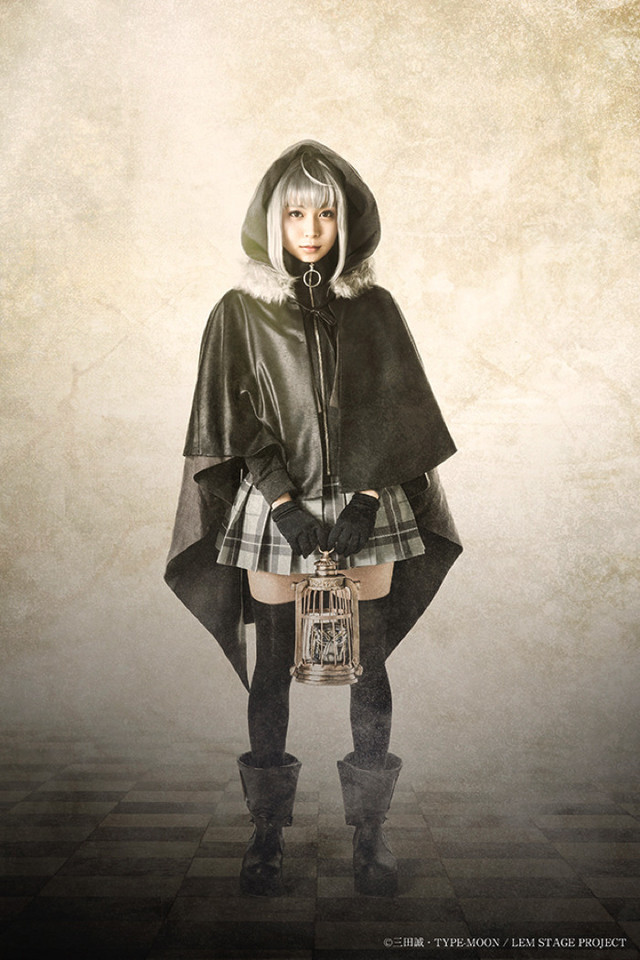 Wada Syunsuke, the composer behind the Haikyu!! stage musicals, will provide the score.