The 21-episode adaptation will air from October to March 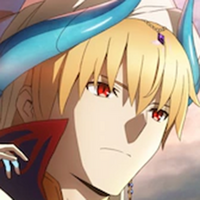 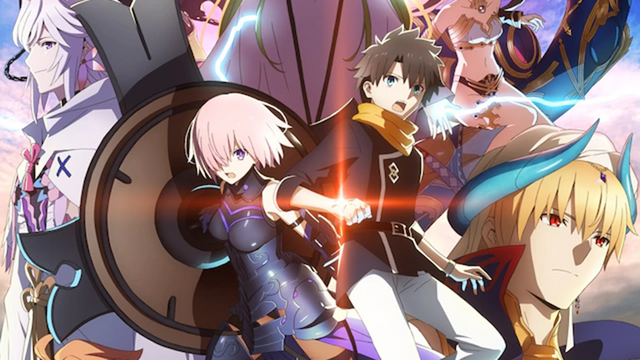 The upcoming adaptation of Fate/Grand Order's Babylonia chapter has a lot of ground to cover. Fortunately, it looks like it'll have plenty of room to do so!

Fate/Grand Order -Absolute Demonic Front: Babylonia- will bring to life the seventh Singularity of the popular mobile game's first story arc. In it, humanity's final Master and their loyal demi-Servant Mash Kyrielight travel back to Babylonia during the time of gods. The series kicked off with an "Episode 0" at this summer's FGO Fes in Japan.

It was confirmed at a pre-screening event in Japan today that the series will run two cours, clocking in at 21 episodes total and finishing its run in March 2020. The Japanese Blu-ray release will be five volumes long, with the first volume landing on January 29 and the other four coming out once per month until May. Volume 1 will come in a three-paneled box and include a soundtrack, a booklet of animation materials, and creditless OP/ED videos.

AbemaTV viewers will get an extra bonus on the anime's premiere night with the "Just Before the Rayshift Special." Voice actors Nobunaga Shimazaki (Ritsuka Fujimaru), Ayako Kawasumi (Altria and Fou), and Yu Kobayashi (Enkidu) will appear, with Minami Tanaka of Wake Up, Girls! (also the voice of Nitocris in Fate/GO) as MC.