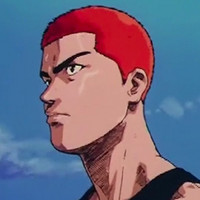 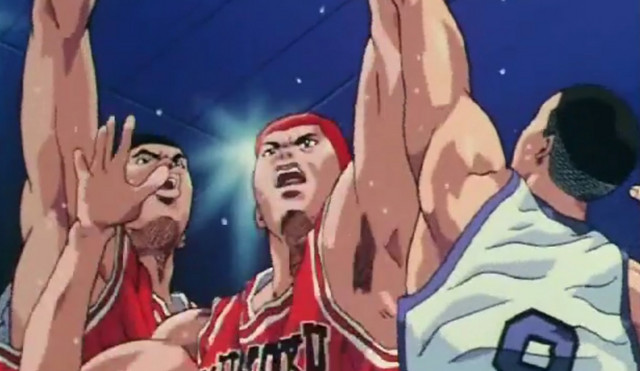 After 20 years, a new illustration book with images from hit manga series Slam Dunk was announced on October 8. PLUS / SLAM DUNK ILLUSTRATIONS 2 will be the first book since INOUE TAKEHIKO ILLUSTRATIONS was published in 1997 to feature the collected drawings of the famous manga series which popularised the sport of basketball in Japan.

The new book, PLUS / SLAM DUNK ILLUSTRATIONS 2, will contain over 130 drawings from Takehiko Inoue, the creator of the manga, which weren’t in the first book. These drawings are sourced from the reprinted manga volumes that contained new art, collaborative advertisements from 1998 onwards, various projects, and more. 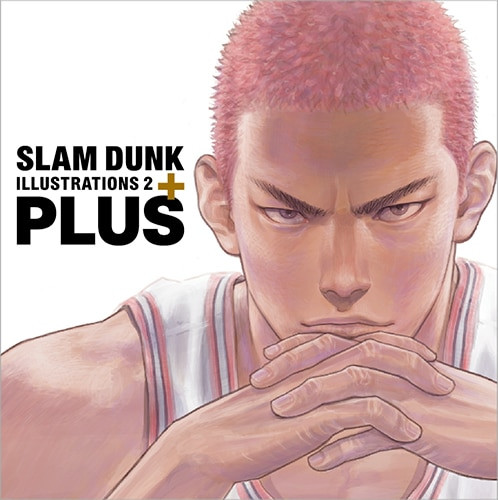 PLUS / SLAM DUNK ILLUSTRATIONS 2 goes on sale in Japan on 3 April, 2020 for 3,600 yen (US$34). All first editions of the book will include a special postcard with a new illustration.

>>> You can watch all three seasons of the '90s Slam Dunk anime series on Crunchyroll!