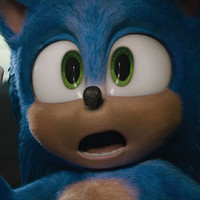 The blue hedgehog made waves earlier this year when his live-action look strayed further from Sonic’s classic design than fans would have liked. The film was delayed to fix the issues with the design. But now, the visual effects artists have hit the ground running and have finally shown off the new live-action Sonic The Hedgehog in a brand new trailer!

Fans will notice the classic Green Hills Zone stage being shown off at the start of the trailer, as well as the music from the stage being used in the background soundtrack. In my personal opinion, as a fan of Sonic from the Mega Drive days, the new trailer does a much better job of getting me excited for the critter’s first live-action film than the original.

A new poster was also released alongside the trailer: 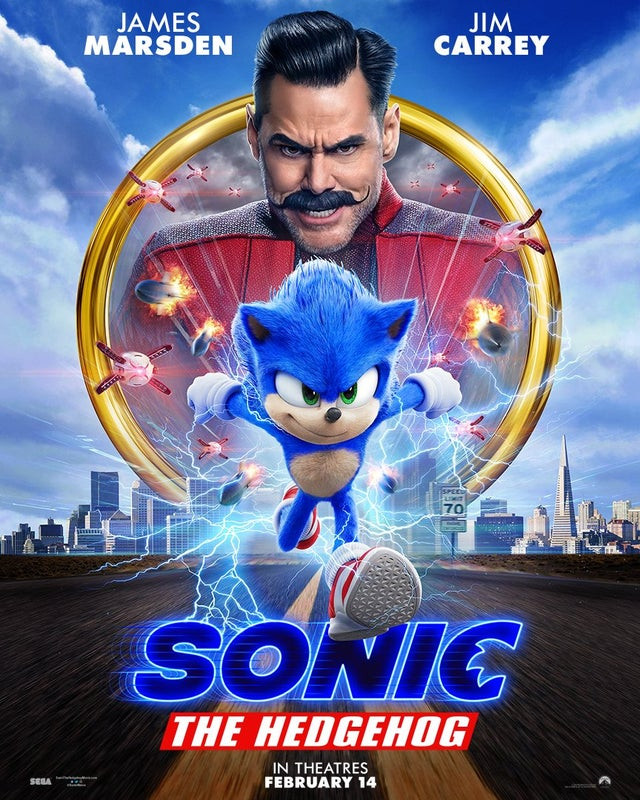 Sonic The Hedgehog hits cinemas on February 14, 2020, just in time for Valentine’s Day! Maybe we’ll find our own Amy to go with.

What do you think of the new look for Sonic? Let us know in the comments.