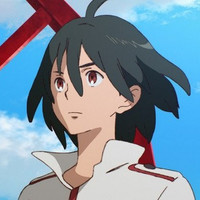 In a recent interview with Mantan Web to promote the currently-screening first part of the Gundam Reconguista in G compilation film project, its 78-year-old director Yoshiyuki Tomino confirmed that he had already started thinking about his next film.

The five-part compilation film is based on Sunrise's 26-episode Gundam TV series aired in Japan from October 2014 to March 2015. The 96-minute first part titled "Ike! Core Fighter" (Go! Core Fighter) was released in 24 theaters in Japan on November 29 for a limited run of two weeks.

He said, however, "I have a problem whether I can actually direct the film. It is just a hope if I couldn't get approval from the production side. So I can't say there is a plan at this stage."

Meanwhile, he also revealed that he had already written a feature film-length screenplay. "It is a film with more than three hours in length, so I hope I can cut down to one hour and 40-50 minutes? It is extremely self-righteous. It must be hard to understand. I think it will work well. I am confident that the project in my mind now will not lose to 'Gone with the Wind'." 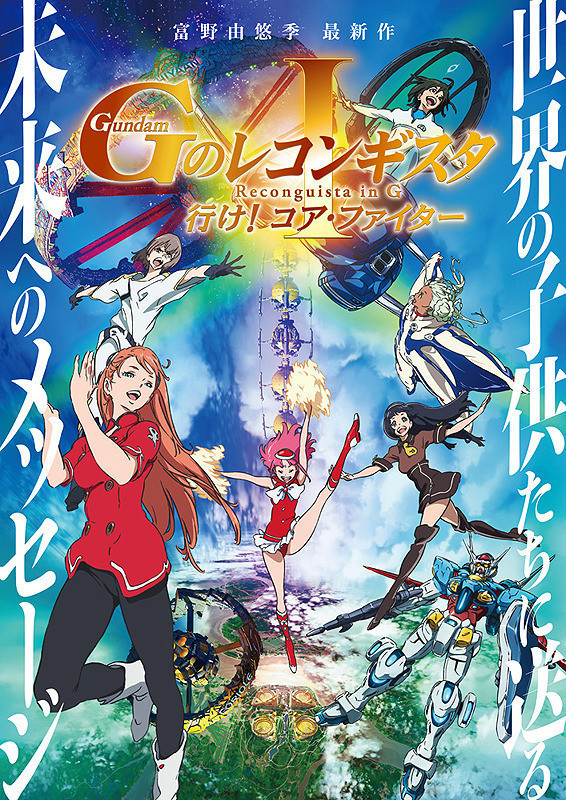 It was also announced at the stage greeting event for "Ike! Core Fighter" at the Shinjuku Piccadilly theater in Tokyo on November 29 that the theme song for the Gundam Reconguista in G compilation films is provided by renowned musical duo DREAMS COME TRUE.

The yet-titled song is currently in production, only its instrumental version is featured in a trailer for the second part, which is attached to the end of the first part in theaters. 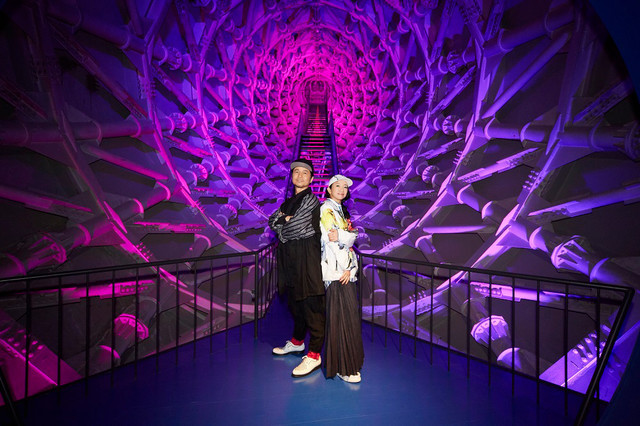