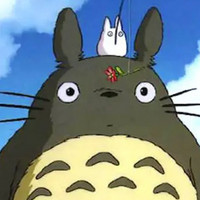 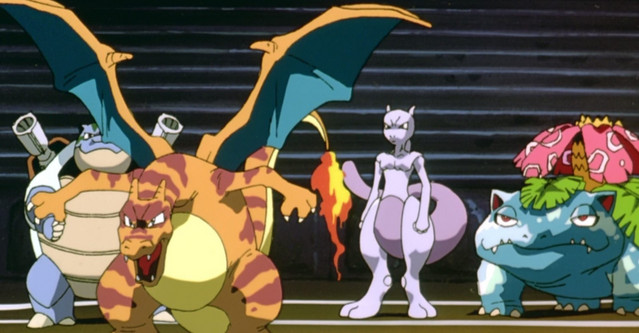 The Tokyo Anime Award Festival 2020 announced on December 19 that eight people and one company, who have contributed greatly to the animation industry and culture, whether that’s through creating anime, voicing anime characters, or facilitating in the international exchange of anime, will be receiving the Lifetime Achievement Anime Award.

The Tokyo Anime Award Festival 2020 will be held from March 13 to March 16 in Ikebukuro, Tokyo.