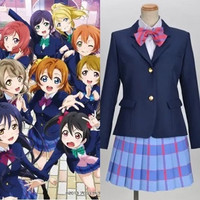 Tokyo-based cosplay clothing/accessory company COSPA has announced the sales ranking top 10 of its anime/game character costumes for the year 2019. The school uniform of Otonokizaka Academy from the Love Live! series, which dominated the ranking for two consecutive years from 2014 to 2015, returned to the top. 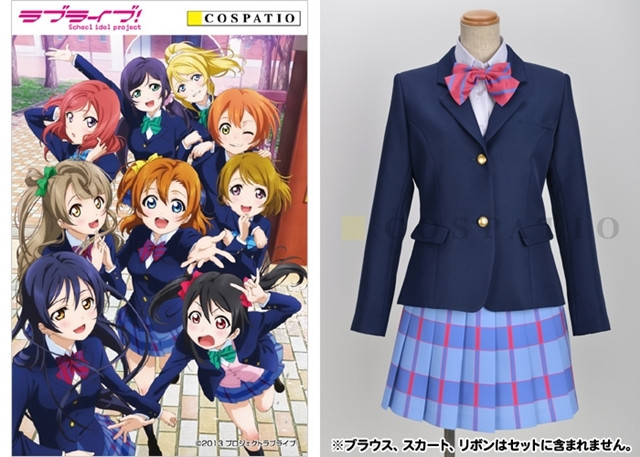 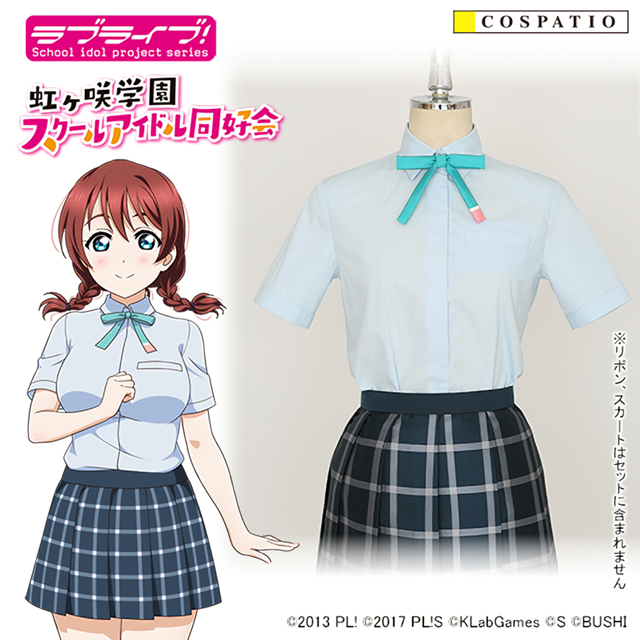 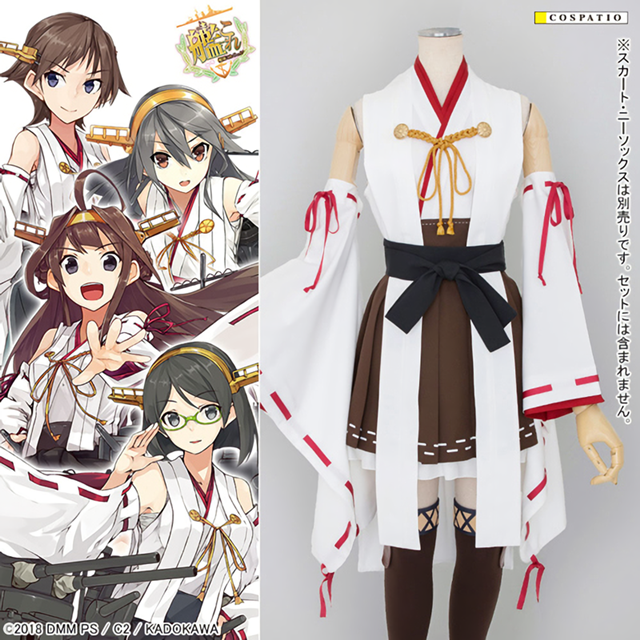 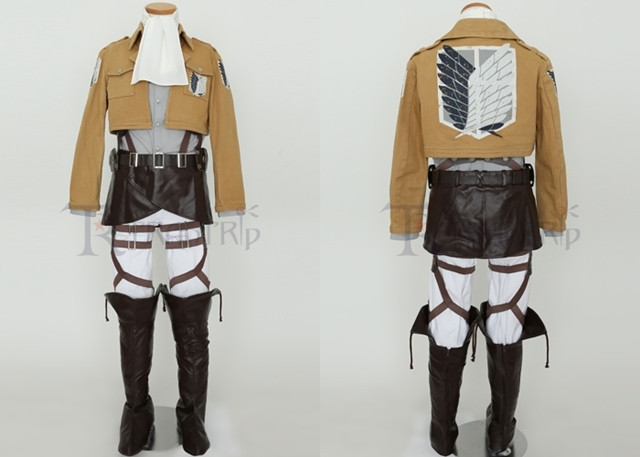 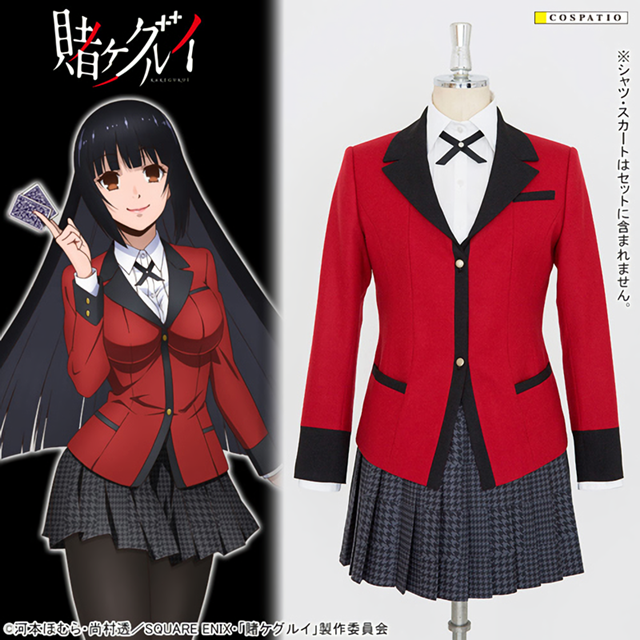