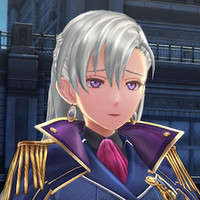 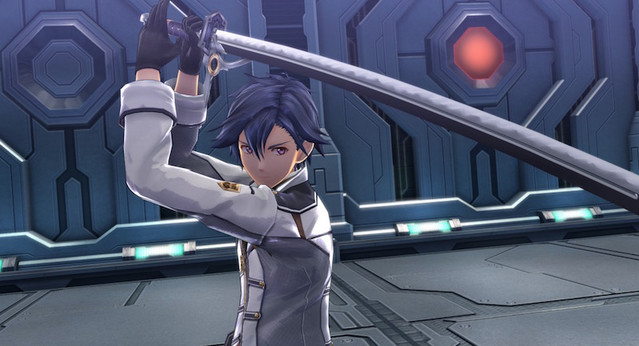 As revealed at this year's PAX South event, The Legend of Heroes: Trails of Cold Steel III is on the way to PC. NIS America announced plans to bring the port over through Steam and GOG on March 23, and shared a new trailer to go along with it.

Engine Software and PH3 Games are handling the port. Those who purchase it before March 30 will be treated to some bonus cosmetic DLC.

There's also a Switch version on the way to Japan on March 19, followed by North America and Europe sometime this spring.