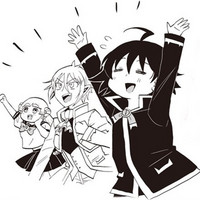 The official Twitter for Osamu Nishi's school fantasy comedy manga Mairimashita! Iruma-kun / Welcome to Demon School! Iruma-kun announced on January 28 that all of its 15 tankobon volumes have gotten reprint thanks to the success of the ongoing TV anime adaptation and various collaboration projects, and that its total print run has reached 2.5 million copies. The account says the publisher has received a lot of reports that it was sold out.

Nishi received an honorable mention in Jump Square's monthly award with her first manga Shonen K in 2011, and serialized Hotel Hellheim in the magazine from its November 2014 to September 2015 issues. As her first work for Akita Shoten's Weekly Shonen Champion, Iruma-kun has been serialized since March 2017 and its latest 15th volume was released in Japan on January 8, 2020. 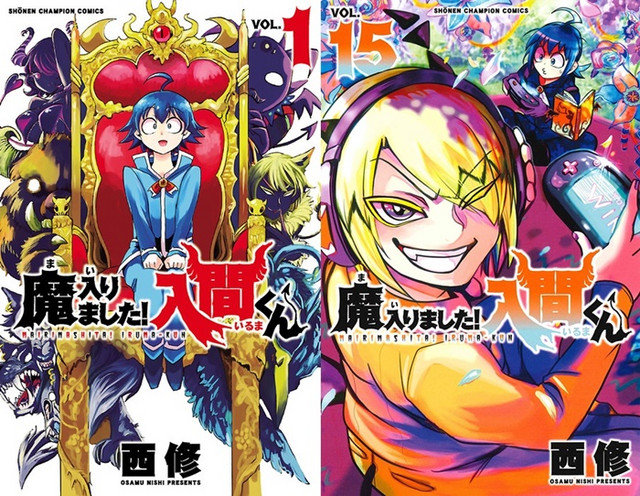 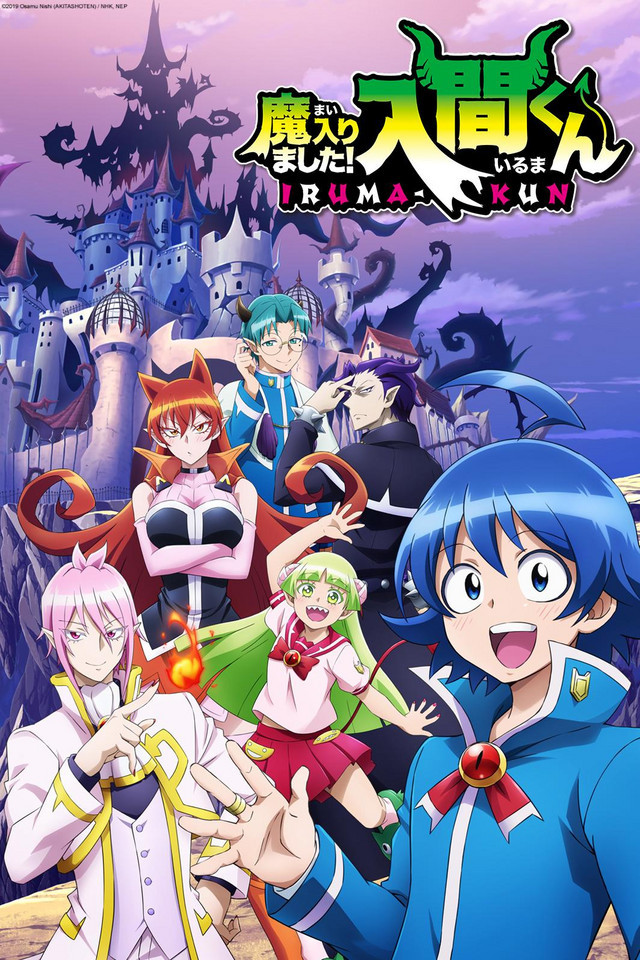