"I am thinking about a sequel and other developments, too." 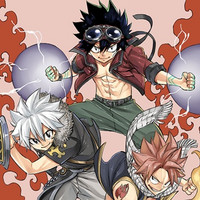 42-year-old manga artist Hiro Mashima (Fairy Tail, Edens Zero) announced on his official Twitter last night that he will change the title of HERO'S, one of his two ongoing manga series, to Mashima HERO'S in the coming spring in order to rank high in search engine results.

He has been working on two serialization works in Weekly Shonen Magazine, the sci-fi series Edens Zero since July 2018 and the crossover series HERO'S featuring the characters from his popular series, Rave, Fairy Tail, and the ongoing Edens Zero, since October 2019.

He wrote, "The editor in charge of HERO'S told me that it was difficult to rank high in search engine results with the current title. So, we have decided to change the title a little at the time of release of its tankobon. The new title will be 'Mashima HERO'S.' It will be released around spring. I am thinking about a sequel and other developments, too. So, please continue to support us." 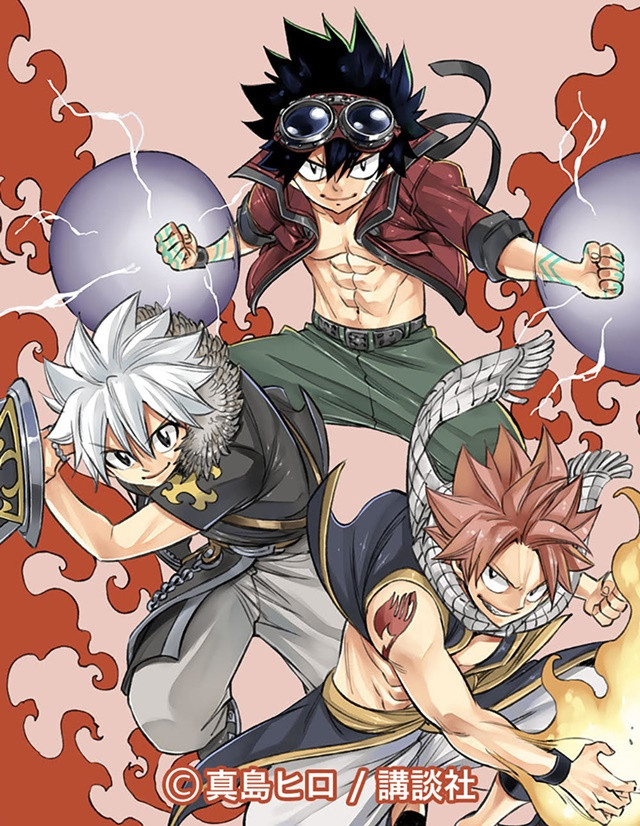 In his Year's End message posted on December 31, 2019, he said, "There will be many surprising announcements next year."